Just in time for Nintendo to not revive the original 8-bit game, Netflix has this animated series hitting our brains starting on July 7. Never having played Castlevania, it’s not the nostalgia that has me excited; it’s that brilliant mind-blowing writer Warren Ellis has created this animated series. There’s plenty to keep me occupied in the meantime, but I’m going to have to find time to watch this when it launches. 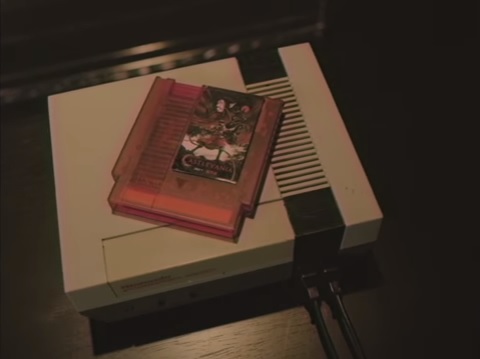 Inspired by the classic video game series, Castlevania is a dark medieval fantasy following the last surviving member of the disgraced Belmont clan, trying to save Eastern Europe from extinction at the hand of Vlad Dracula Tepe himself. The animated series written by best-selling author and comic book icon Warren Ellis and executive produced by Warren Ellis, Kevin Kolde, Fred Seibert and Adi Shankar.