In playing Doctor Who: The Lonely Assassins, I accidentally took a screenshot of a blurry image of a statue. You’d better believe I deleted that from my phone as soon as I realized. There’s no point in taking chances. Furthering the mythology of the Whovian menace of the Weeping Angels, the mobile game has a challenge: how do you keep a Doctor Who game accessible (and interesting) to both casual and hardcore fans? Publisher Maze Theory (of the VR game Doctor Who: The Edge of Time) pulls it off fairly well. 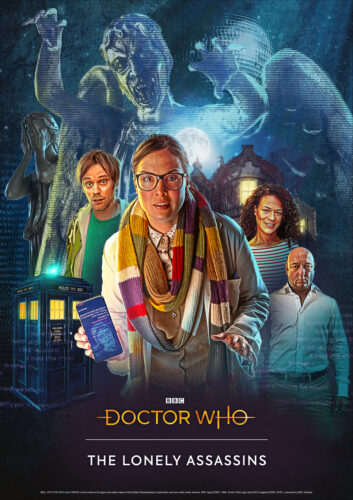 While following up on events in the VR game and maybe, just maybe, setting up sequels, The Lonely Assassins focuses on well-known side characters Petronella Osgood (Ingrid Oliver) and Larry Nightingale (Finlay Robertson). You may remember Larry from the episode that introduced the Angels, “Blink,” but if you don’t, that’s okay. That only adds to the mystery for you, as a series of emails, voicemails, and texts fill in the background of this adventure, and why Sally Sparrow (Carey Mulligan) isn’t in this game. (Sure, Mulligan has been nominated for a couple of Oscars since, but… oh, yeah, that would do it.) 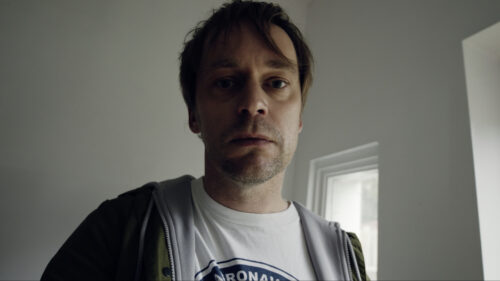 The conceit of the game is that you’ve found Larry’s phone. Something has happened to him, and it has to do with an estate that may look familiar. If it doesn’t, you’ll find out what it is, in one of the closest things to a haunted house in Whovian lore. Osgood calls, and sets you off on a mission to find Larry and figure out why he’s so important to the Doctor. Both Robertson and Oliver actually appear in the game, thanks to the illusion of smartphones. A couple of new characters pop up as well, furthering the game while making it also feel like we’re involved in a “lost” episode. After all, shouldn’t that be the goal? 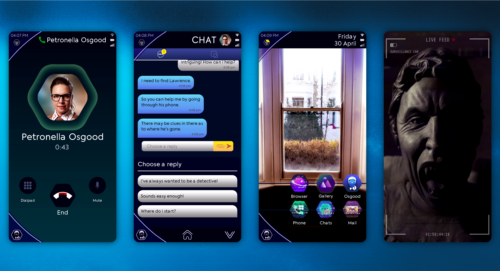 And there’s that balance to be struck. The puzzles involved are fairly simple, but you came to this game for the story. The pre-written options to respond to Osgood allow for a player to be either a fairly hapless newbie to this world, or an enthusiastic participant (kind of like Sally Sparrow was). All roads lead to the lonely assassins, but you get a choice as to what kind of character you’re playing. The game designers include enough ephemera about the Doctor, though really, they’re not the focus. But it’s fun to explore.

For Whovians suffering withdrawal, this game is a treat. There’s a cheat to include David Tennant in on the action — really unlocking that original epilogue from “Blink” — and Jodie Whittaker does make a vocal “appearance.” It’s also a must-have if you are a fan of the Weeping Angels. While they may not be as omnipresent as Daleks or Cybermen in marketing, they’re sure as heck the creepiest of villains. So, it’s fun, and yes, I found my pulse pounding a couple of times. 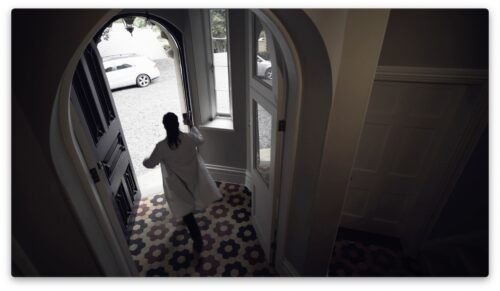 If you’re new to the world of the Doctor, it’s accessible, and really written to bring you in. Will it make you a fan? Hard to say, because I’m already one. But it is a compelling narrative, and that’s what I hoped for. Doctor Who: The Lonely Assassins is available for iOS, Android, and PC play — though trust me, it plays better on a phone.