UPDATE: The raffle has ended, but you can still support Puerto Rico’s recovery here.

Using his powers only for good, James Gunn just went live on Facebook to announce a raffle of 11 signed limited edition Funko Pops of himself. Only 500 were produced for New York Comic-Con, selling out almost immediately. James had a few, and Funko still had a few, so they combined forces for this opportunity to raise money to help the people of Puerto Rico. The writer/director of the Guardians of the Galaxy films even found an extra Pop Vinyl of himself to throw in. 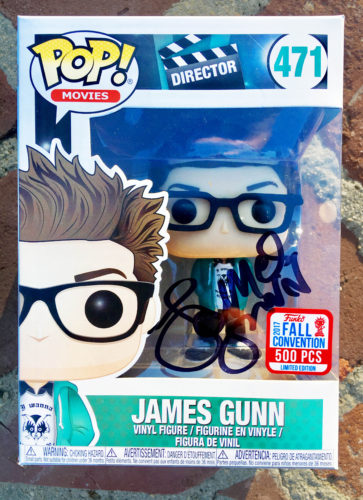 Tickets for the online raffle are $1 a piece (12 for $10) and available here. 100% of the money raised will go to helping people who have been affected by the recent natural disasters, through the organization United for Puerto Rico.

Consider it. You have 24 hours to help in this way, or you can check out the charity directly. 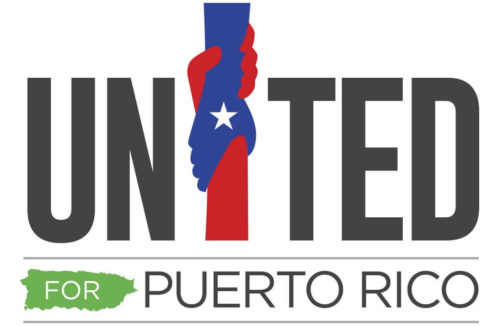