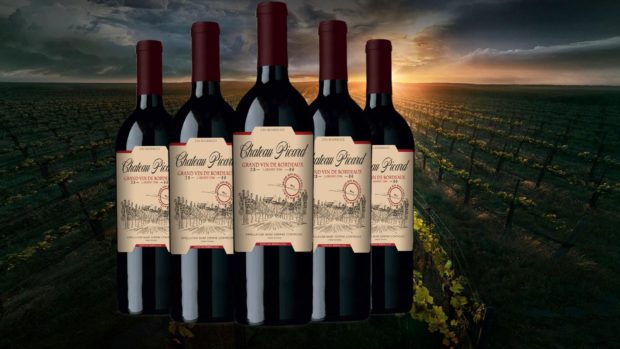 That headline could be completely wrong. But it gets the point across — after taunting us at Comic-Con with bottles and glasses of Chateau Picard under glass, CBS announced they are officially releasing Chateau Picard wine. If you’re in Las Vegas right now, you may already have a bottle, but if you’re not, you can order online. 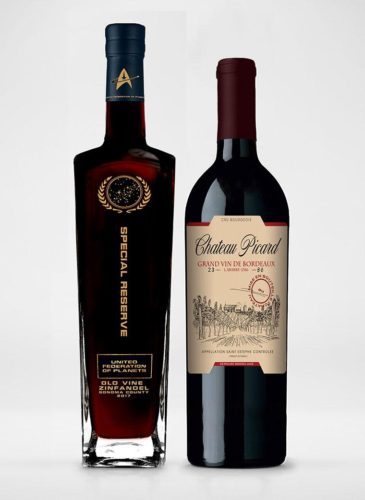 Despite coming from a winemaking family, I am not a terrific oenophile, only a dilettante. So I did not know there actually has been a Chateau Picard for generations. Thus, I feel doubly lied to by the people at the Federation Museum in San Diego — they wouldn’t have the wine for another 200 years? PFEH. As it happens, Wines That Rock has teamed with the extant Chateau Picard to finally bring out a Star Trek-branded wine — not the first time Star Trek has had wine, but it seems the first time it’s been such a perfect crossover with a series. In this case, since Picard seems to begin at the Chateau Picard (albeit in the 24th century), it’s time to order a bottle and be ready for the series to stream on CBS All Access.

Star Trek has been licensed to a variety of beverages — going all the way back to 1978 when Leonard Nimoy’s image graced a bourbon decanter. For some reason, my grandfather had this in his collection. 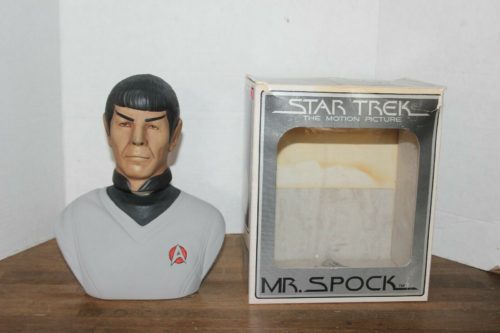 Three years ago at Comic-Con, Star Trek ales debuted. (And yes, I used a similar headline then.) Last year, James T. Kirk bourbon also appeared, and to be fair to the people running the pop-up gallery called the Federation Museum, selling alcohol alongside shirts and other memorabilia is justifiably a pain in the butt.

For now, we must just be grateful that we will sell no wine before its time… period. Drink responsibly, do not pilot a shuttlecraft or other vehicle while under the influence, and if you don’t have CBS All Access, choose your favorite Star Trek blu-rays and watch them. Make it so. 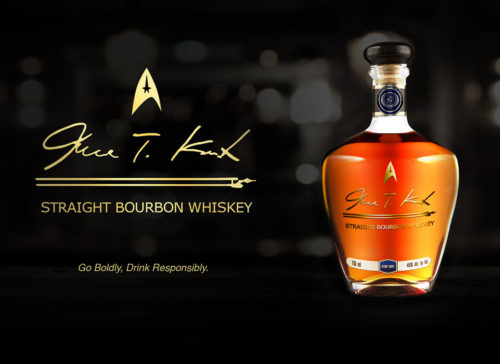