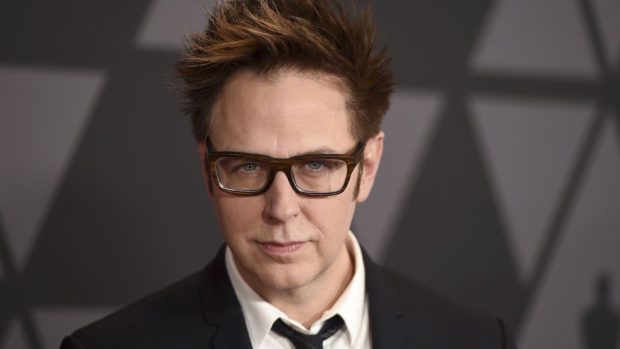 This is one of the best things I could have heard all day. According to Variety, after a series of meetings with the head of Walt Disney Pictures Alan Horn, James Gunn is returning to direct Guardians of the Galaxy vol. 3, presumably using the script he had submitted prior to his firing.

If you recall, a series of offensive joke tweets resurfaced from about a decade ago. At the time, Gunn was carving an identity as a potential stand-up with an edgy sense of humor. They weren’t funny; they were just shocking, seeming to make light of pedophilia, and Gunn had apologized many times. But last summer they were dug up and used by internet personalities allegedly connected to right-wing causes. Because of the controversy, Disney fired Gunn, and his Guardians cast members were very unhappy, particularly Dave Bautista and Gunn’s brother Sean.

Once the dust had settled, Warner Bros. hired him to write The Suicide Squad, then considered Suicide Squad 2. Eventually, that studio announced he would direct the film as well, with Idris Elba taking over from Will Smith as Floyd Lawton, aka Deadshot.

Do we get both films from Gunn? We’ll see — and honestly, we hope so.