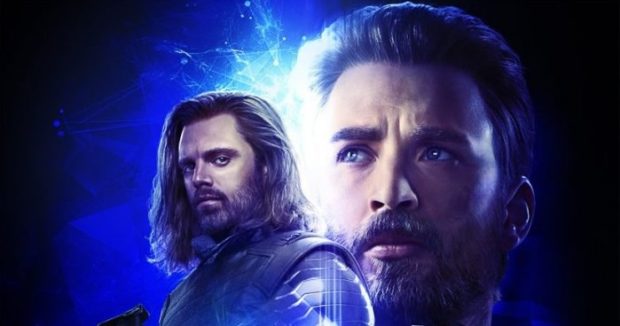 The rise of fan art — meaning, really, fan art doing a better job than the studio publicity department — has caused Marvel Studios to up its game. They released official posters for Avengers: Infinity War today, and they do take it a step further than they’ve been doing. The old “one character, one poster” style can’t work with a movie that features something like a googleplex of superheroes, so this dividing up by known Infinity Stones is kind of a cool idea. Now it’s time for fans to speculate as to why they’re grouped the way they are. LET IT BEGIN! 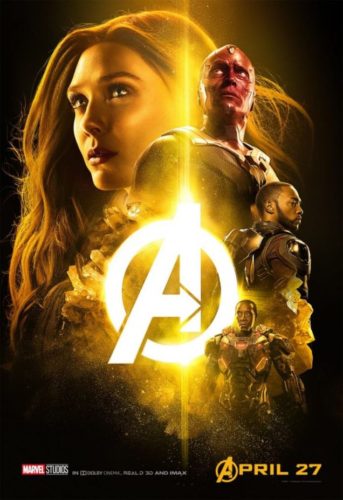 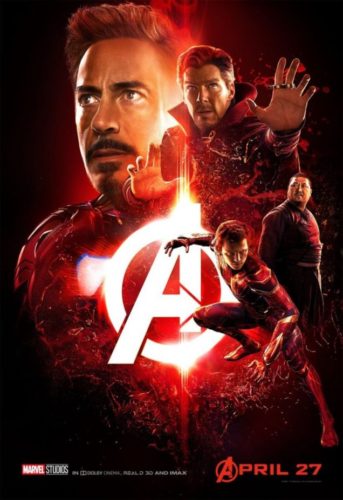 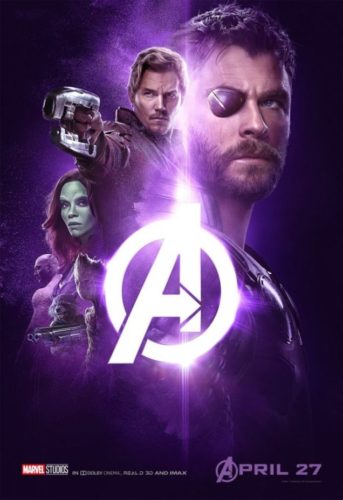 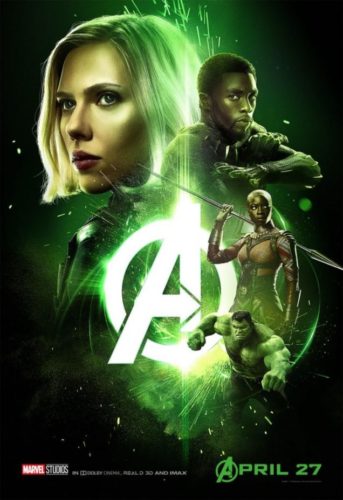 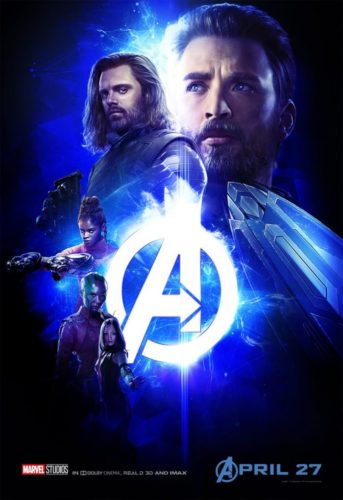