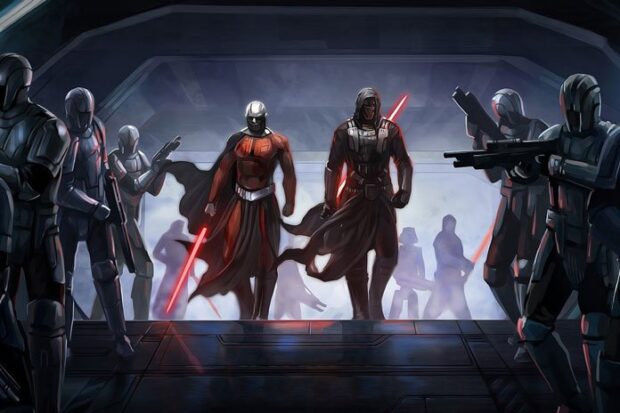 Story details are under wraps, but it is said to be a female-centric series taking place in a different part of the universe’s timeline than other projects. Headland is said to be attached to both write and serve as showrunner on the series with the show currently staffing.

Headland worked on shows such as Terriers, Blunt Talk, and Black Monday, along with writing and directing the films Bachelorette and Sleeping with Other People. Headland is currently under an overall deal at Fox 21 Television Studios.