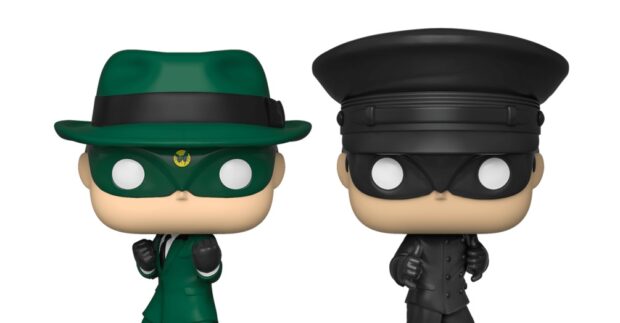 Fighting crime by posing as a criminal, Britt Reid dons the mask and trenchcoat of the Green Hornet. But really, it’s his chauffeur/bodyguard Kato who truly kicks evil’s butt. At least, that’s how Seth Rogen laid it out in his take on The Green Hornet. That underrated 2011 film was released by Sony, but according to Variety, Universal has won the rights to make crime feel the Hornet’s sting again.

Teaming with Amasia Entertainment, the studio may be calling the film The Green Hornet and Kato, which could be to differentiate from the previous version and to acknowledge that it’s Kato who really brings the heat. 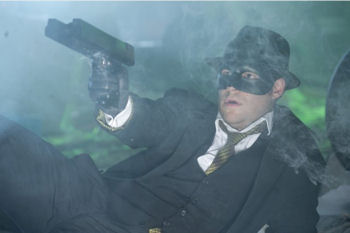 Amasia brings some superhero credibility, as one of its co-founders is Michael A. Helfant, had been president and COO of Marvel Studios from 2005-2007. With all due credit to Kevin Feige, Helfant made sure that Iron Man and The Incredible Hulk happened, so he’s a man with vision.

Created for radio in 1936, the basics for the Green Hornet have been consistent. Wealthy young Britt Reid publishes the Daily Sentinel by day. Frustrated by the limitations of media to curb crime in his city, he poses as a crime boss to take down other gangs. Along with the signature gas gun, the Green Hornet rides in a technological marvel of a car, called, of course, the Hornetmobi — no, it’s “Black Beauty.”

The character has appeared in movie serials (distributed by Universal in the 1940s), Big Little Books, famously on television in the 1960s, and comic books off and on almost since his creation. Currently, Dynamite Entertainment holds the comics rights, though they did team with DC Comics for a sequel to the Batman 66 two-part crossover episode, written by Kevin Smith and Ralph Garman. The Green Hornet also inspired Jet Li’s film Black Mask, in which Li became a vigilante dressed like Bruce Lee’s interpretation of Kato.

And yes, originally Britt Reid was the great-nephew of John Reid, the Lone Ranger, but once again it’s highly doubtful the connection would be made in Universal’s version. 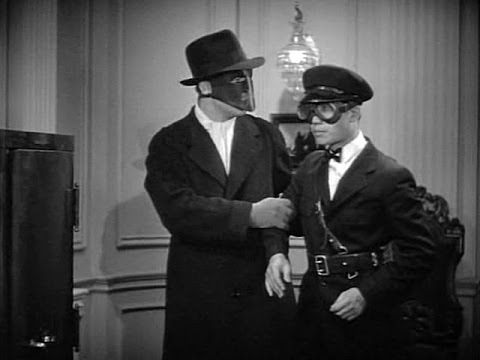 The real question for 2021 is… what do you do with the Green Hornet to make it relevant? The business of newspaper publishing has changed drastically even in the decade since the Sony film. One advantage that Amasia has is that despite never quite falling out of the pop culture eye, the Green Hornet doesn’t have an iconic storyline, just a few consistent story elements. Reid could be a new media mogul. There’s certainly a lot of corporate corruption he could be bringing down. Kato could be the mentor — as he was portrayed in the NOW Comics version of the characters.

It’s a good concept. Now, more than ever, we need heroes. Just make it good.