We may not know when exactly the Cheetah will strike in movie theaters — Wonder Woman 1984 has reasonably been pushed back twice, and may be yet again — but at least we have a 1980s filtered glimpse of what Barbara Minerva will look like when she becomes the supernatural villain. So far the trailers have shown Kristen Wiig as Minerva nervously forming a friendship with Diana (Gal Gadot), but no look at the final transformation. The Wonder Woman movie fan account tweeted out these images a few days ago.

The good news is, even through a filter, it looks like she will be both more comics accurate and visually interesting than David Thewlis’ Ares was in the previous Wonder Woman. And her look is close enough to George Perez’ redesign of the character in 1986. (So it’s not 1984…) 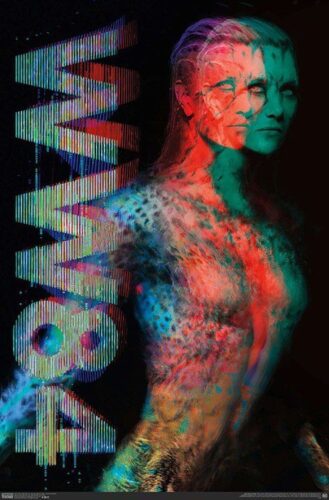