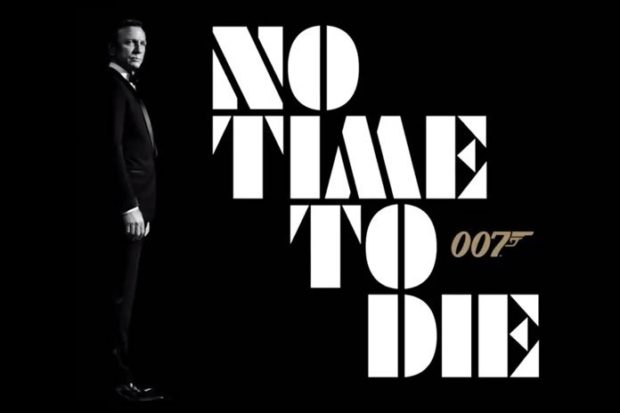 It has taken a long time to get here, but at last Bond 25 has an official title – No Time To Die.

In the new film, Bond lives in a tranquil retirement life in Jamaica – one that’s interrupted when CIA agent Felix Leiter shows up asking for help to rescue a kidnapped scientist. Of course, this puts Bond on the trail of a mysterious villain armed with dangerous new technology.