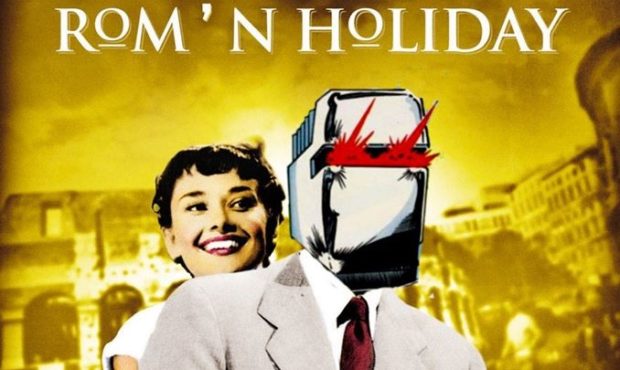 As you may be aware, Saturday May 7 is Free Comic Book Day. One of the titles we’re looking forward to most is IDW’s preview of ROM Spaceknight, written by Chris Ryall and Christos Gage. One of the best-loved toys of the 1970s (at least when viewed through the spectrometer of nostalgia), the Spaceknight is poised for a major revival. Because he isn’t just getting a new ongoing series from IDW (alongside many other Hasbro properties, including the just announced M.A.S.K. in September); he’s also part of Hasbro Studio’s cinematic shared universe plans.

Last week, in fact, Hasbro announced that renowned writers Michael Chabon (The Amazing Adventures of Kavalier and Clay, Wonder Boys) and Bryan K. Vaughan (Saga, promised to buy us lunch once) will be working on the treatment for ROM as a major motion picture franchise. A few weeks before that, I stumbled across some fake movie posters photoshopped by writer and renaissance man Nat Gertler.

Playing around with the idea of ROM-rom-coms, then straying further afield with movies, comics crossovers, and even political reality, Gertler was just putting his creations on Facebook for fun. (Personal favorite: ROMadeus. Now get that Falco song out of your head.)

He’s allowed us to repost them on Fanboy Planet, because they got wild, occasionally painfully punful, and yes, we love ROM. And if these give Chabon and Vaughan any great ideas… well, who says that an armored alien spaceknight couldn’t find love with a manic pixie dream girl? (Come to think of it, that sort of is what happened in the original Marvel comic…) 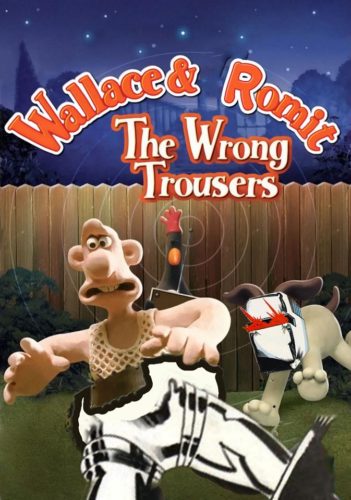 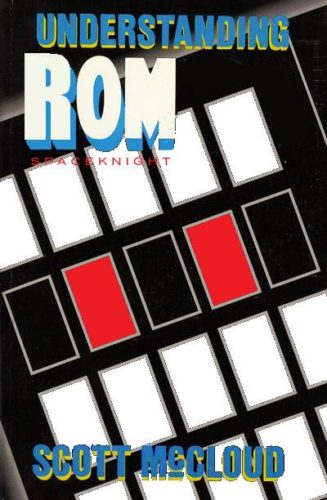 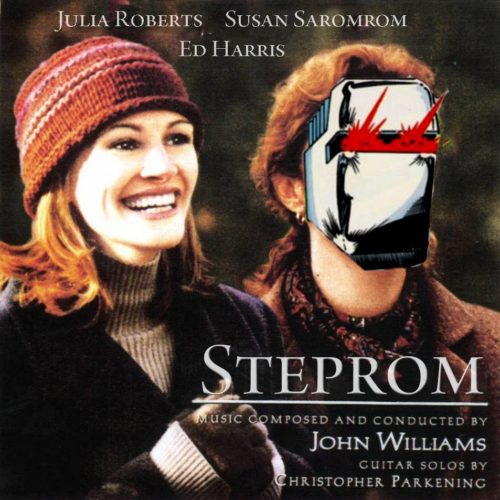 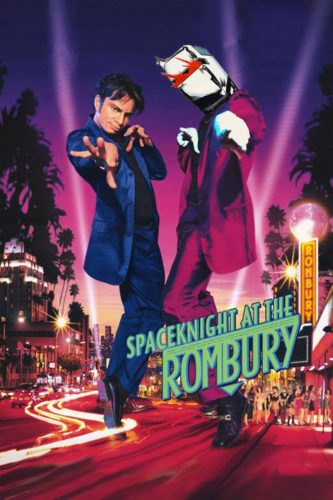 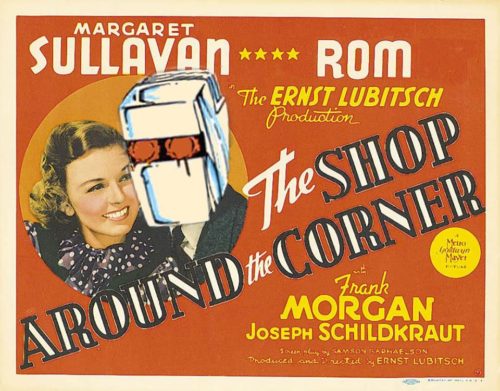 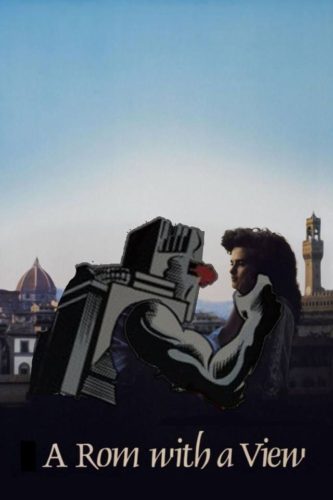 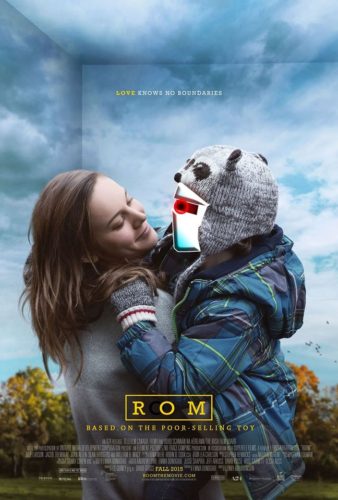 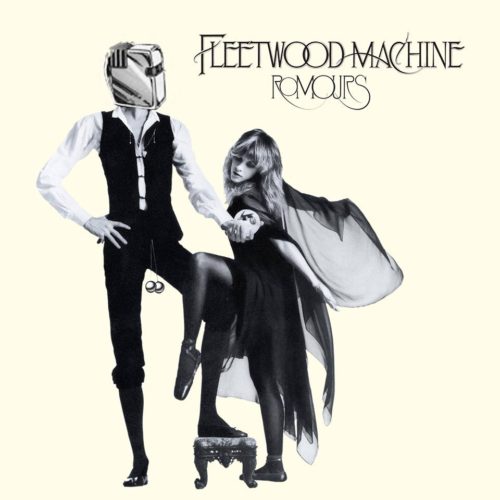 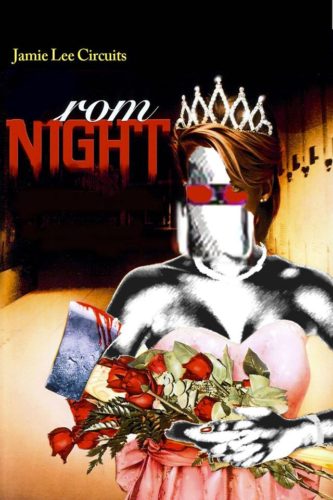 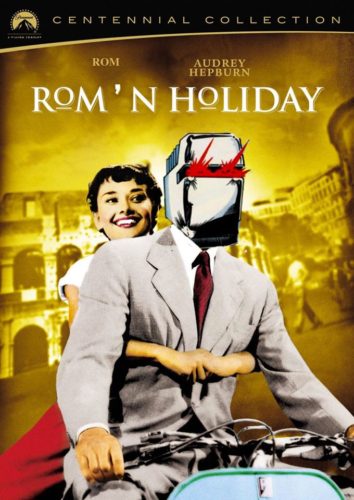 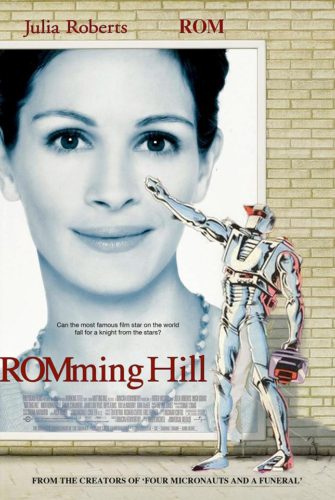 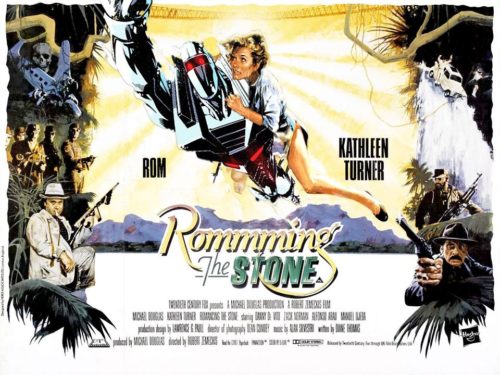 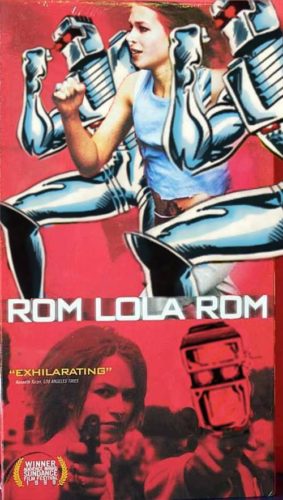 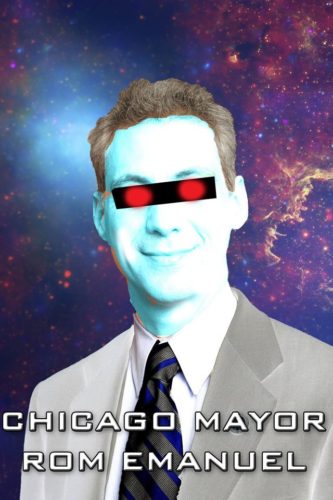 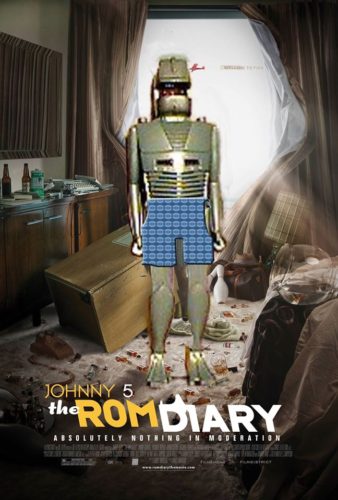 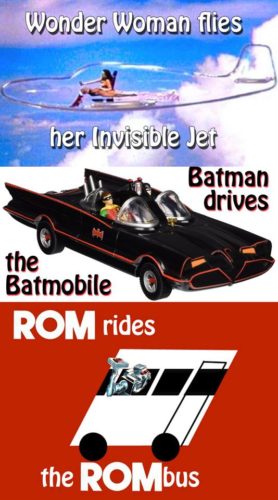 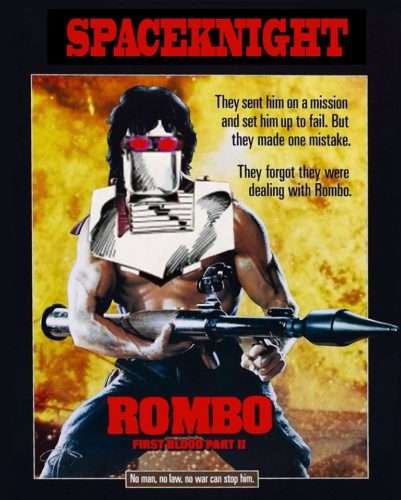 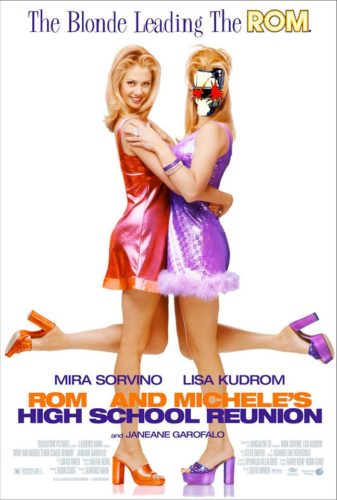 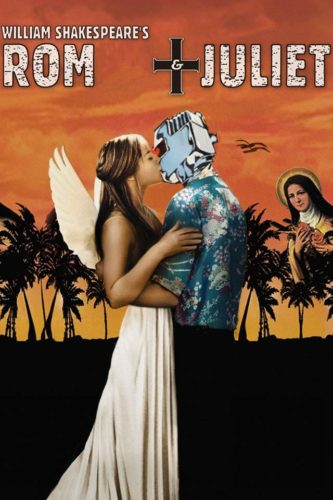 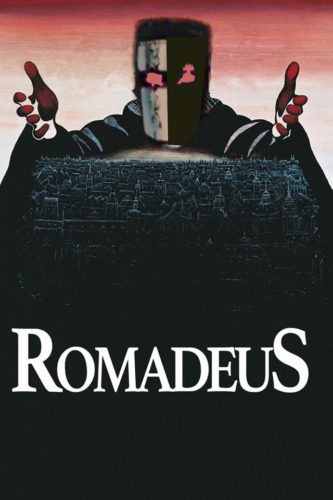 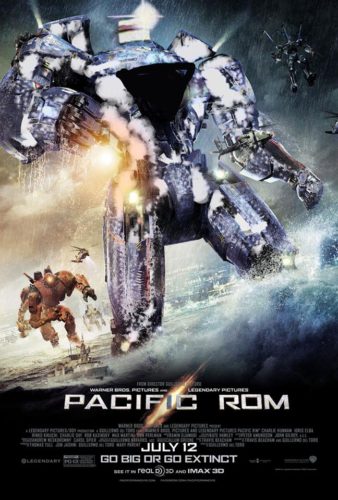 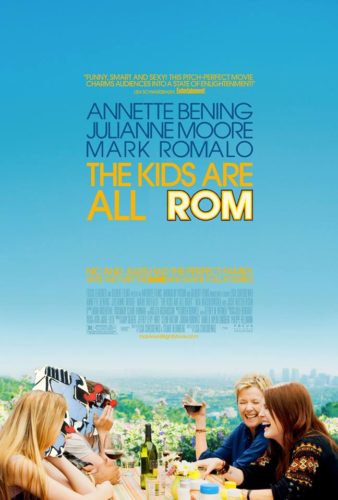 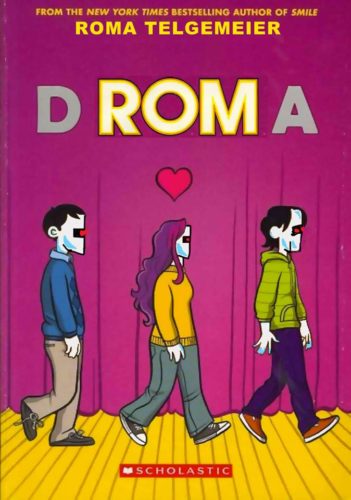 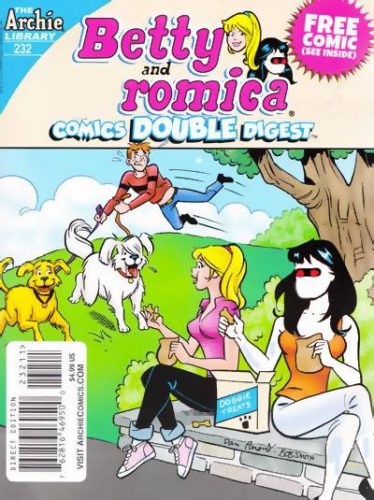 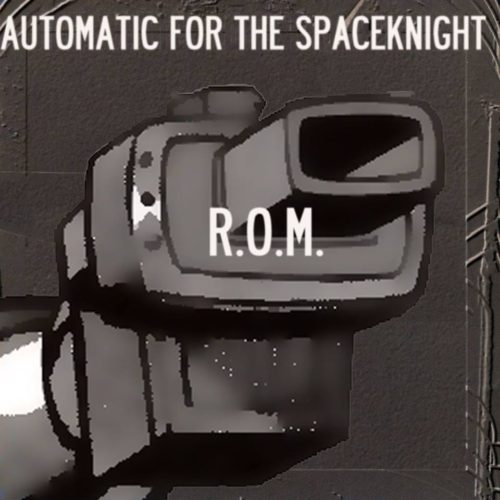 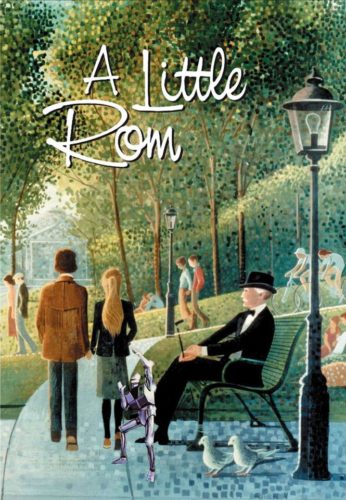