Leave it to Nintendo to be responsible for the two most apt images of Comic-Con.

This is what it’s like to move from place to place: 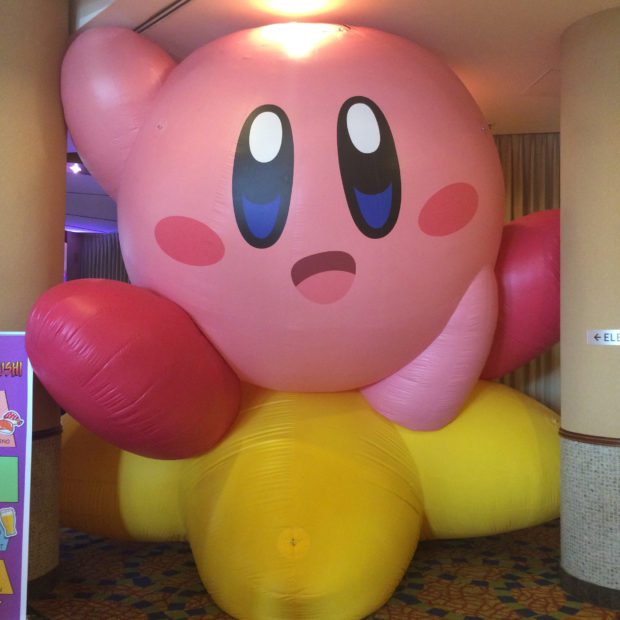 And this is American ingenuity in action, capitalism at its best. Hotels saw a need, and an opportunity to make a small profit from that need. They could have gouged. Instead, thank heavens, they were reasonable. 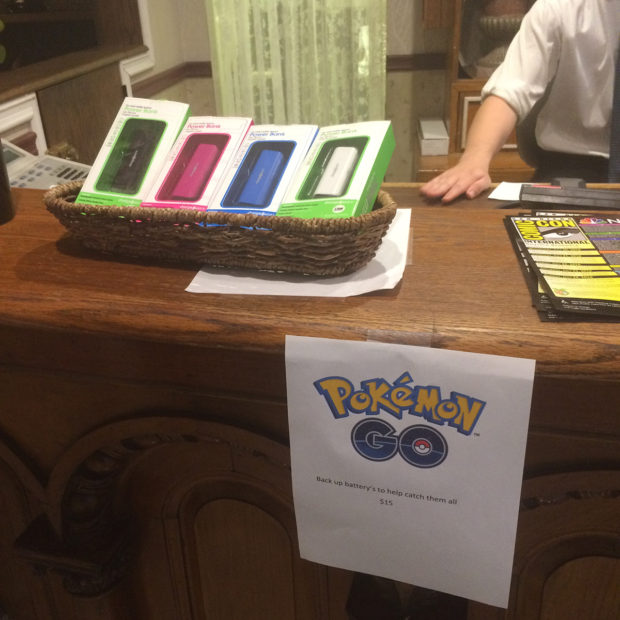 But a few other things were going on, not just lines for Hall H and lines for the right to get into other lines to get exclusives available at Comic-Con. You could stand and gawk at Elvis impersonators being devoured by sharks for Sharknado: the 4th Awakens. 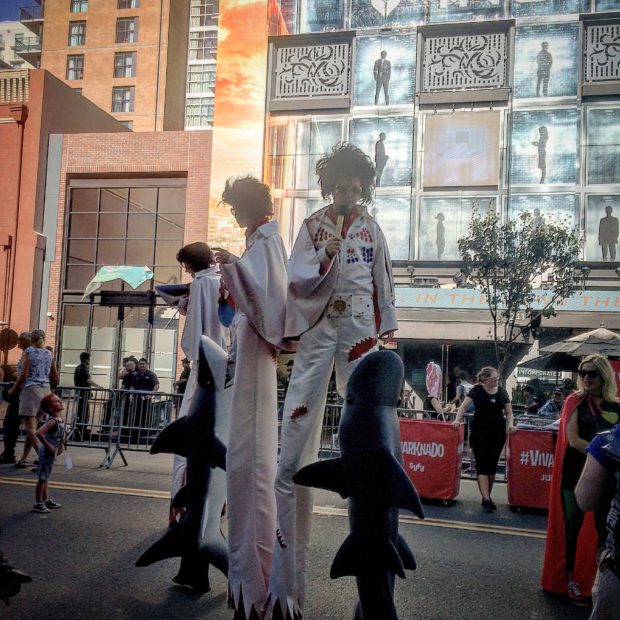 Of course, there were some pretty good toys — for some of us, worth standing in line for: 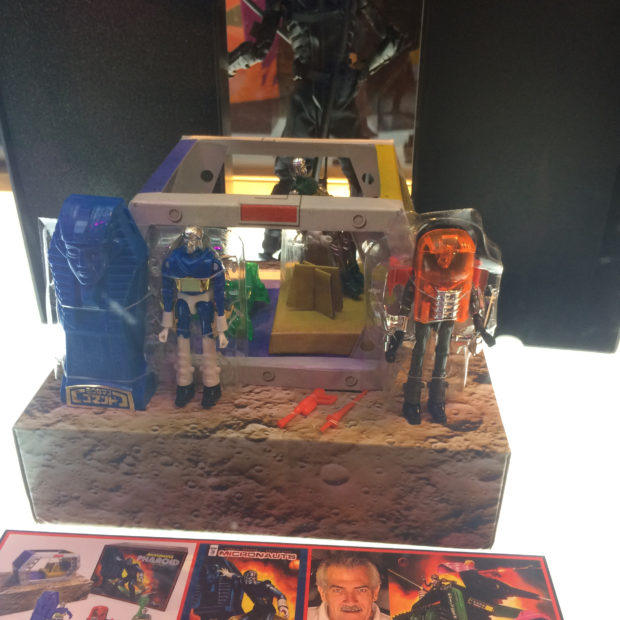 There will be more on the return of the Micronauts later on Fanboy Planet. For long-time fans, they brought smiles to faces brighter than those on these fun, festive  Kawaii Cubes.

See? Don’t they look like they’re having a good time? 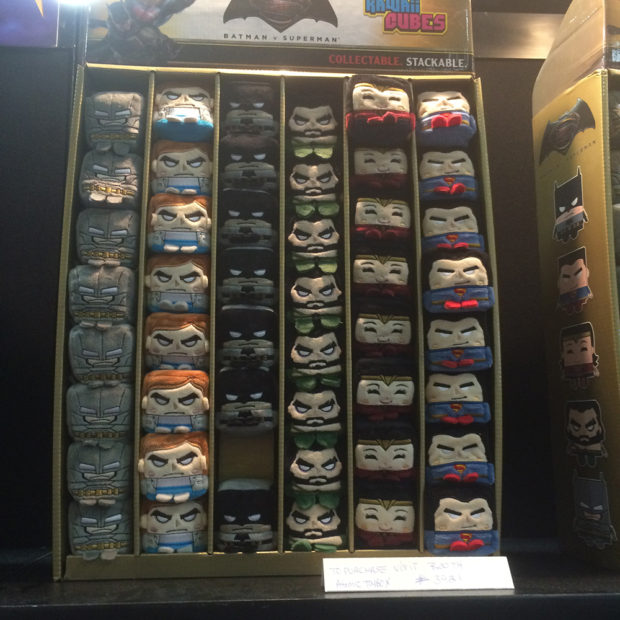 At least Wonder Woman seems to be enjoying herself as a “Cube.” But then, it’s her year, and she’s got top billing over Chris Pine. 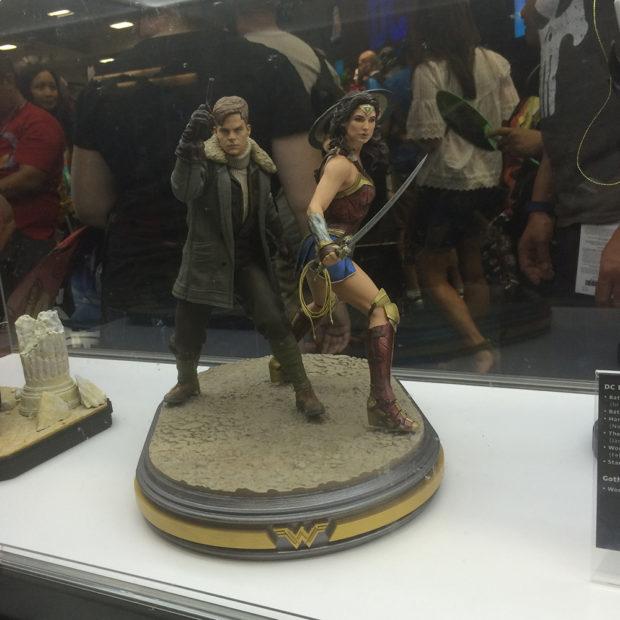 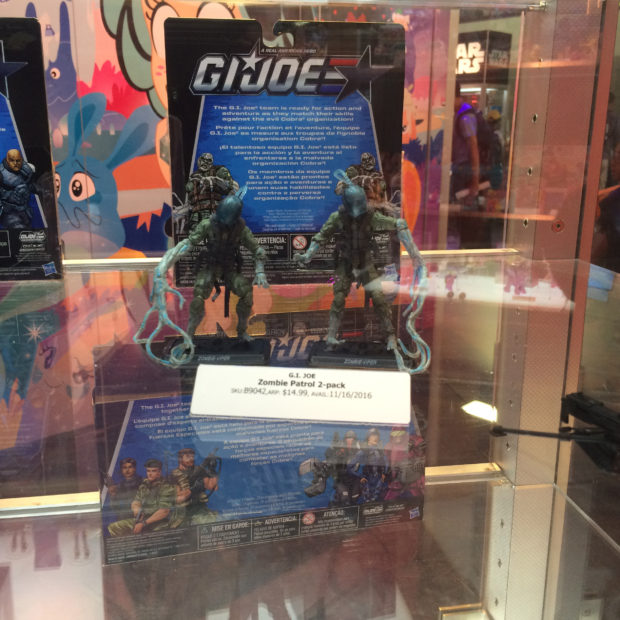 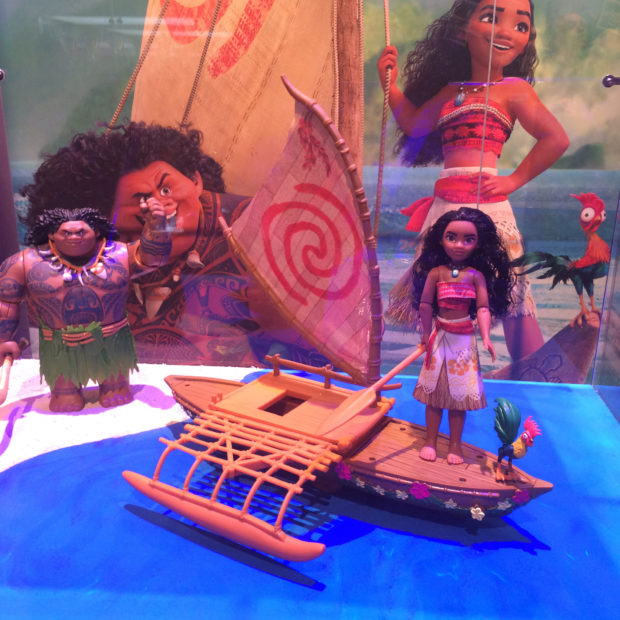 But what made my day? A conversation with Gail Simone, which will be featured on an upcoming podcast. 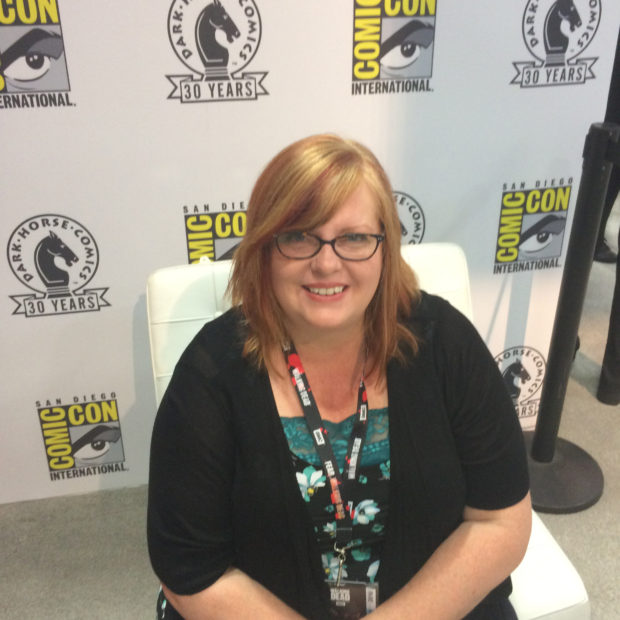