Hey, don’t you worry — there are still plenty of exclusive items that will be hard to get starting on Wednesday. However, Comic-Con International will not let their program be one of them. You can see the artwork in tribute to celebrations that will now be virtual, the articles, and the bios for official guests that in years past you would have had to step onsite to get. All that has not gone to waste — download the program here. I already did, and it’s also allowing me the chance to do something I haven’t been able to do for years at Comic-Con: read the program before the convention starts. I do hope we get to convene in San Diego again next summer, but for now, Comic-Con is working hard to make it happen virtually. 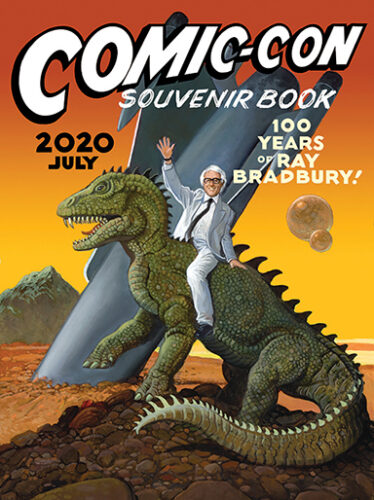 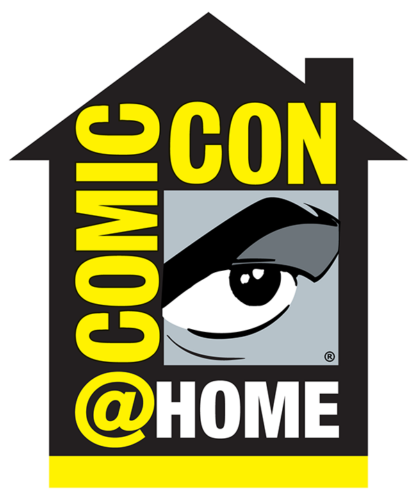