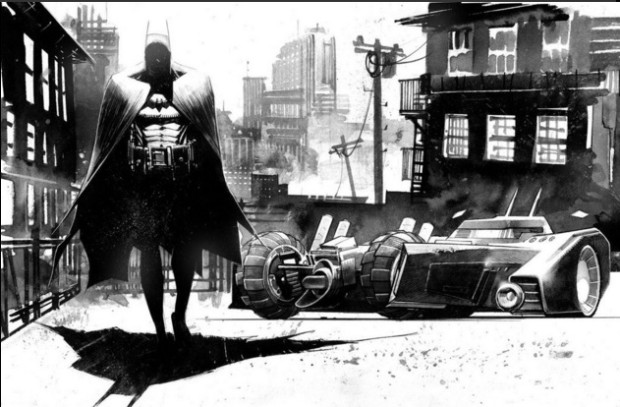 If DC keeps with its original intention with the “All-Star” title, it means a book not bound to continuity, but with top-notch talent involved. Way back when, that gave us All-Star Superman, by Grant Morrison and Frank Quitely, which is one of the best Superman stories ever told. Then it gave us All-Star Batman and Robin, the Boy Wonder by Frank Miller and Jim Lee, which is remembered for “I’m the goddamned Batman,” and Vicki Vale strutting around her apartment in her underwear while on a business call. It was plagued by delays and ultimately, not really good despite its pedigree. (Feel free to counter that — all opinions are those of the author.)

But Scott Snyder? He’s earned the sobriquet All-Star. He followed in Morrison’s footsteps, taking Batman through the New 52 and deepening the mythology. Snyder also took the challenge of Heath Ledger’s performance as the Joker, and raised the bar so that we would remember that the one in the comics will always be the scariest one of all. Teaming him with John Romita, Jr., a fan favorite artist, is the closest DC can get to a sure thing as part of their Rebirth. (Though we should note those are the first names on the marquee — artists Jock and Sean Murphy are also involved as part of a rotating stable of artists. More to come…)

That’s two for two in books that may have our attention. 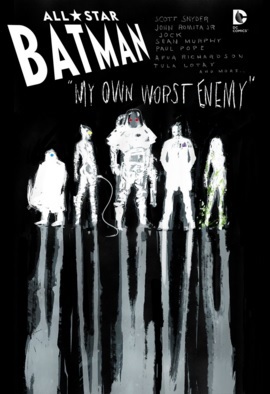 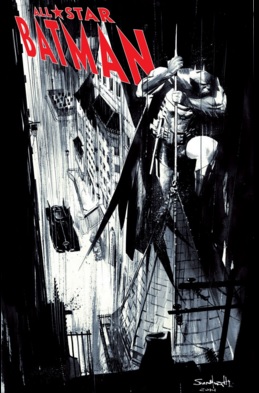 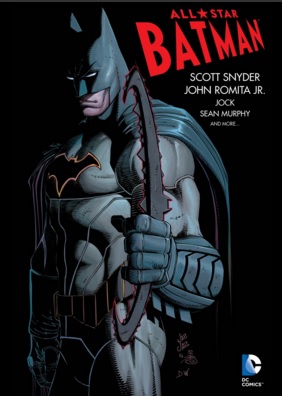 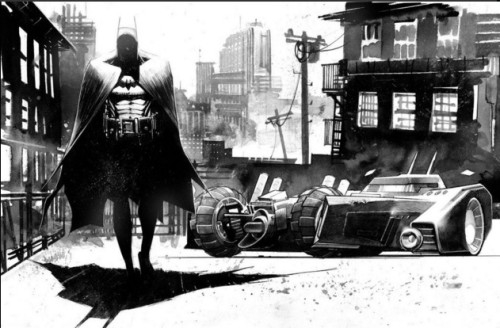