As with The New 52 relaunch over four years ago, Green Lantern seems less a case of it needs fixing and more a case of DC needs to realign a few things. This won’t come as a surprise to long-time readers, but Green Lantern isn’t just one superhero; it’s a Corps. And in 2020 (at least, so far), there’s going to be a Green Lantern Corps movie. Lay the groundwork now! (It’s already there.)

The big news is Ethan Van Sciver returning to draw the adventures of Hal Jordan, even if it is under a different title. Van Sciver collaborated with Geoff Johns to deliver some of the best Green Lantern stories pre- and post-New 52. I’ll admit that when Johns finished his long run, I took it as a good time to jump off and say good-bye to the character for a while, but I also consider Venditti a somewhat underrated writer. (His creator-owned book The Surrogates spawned an Hollywood adaptation that is better than its reputation.) 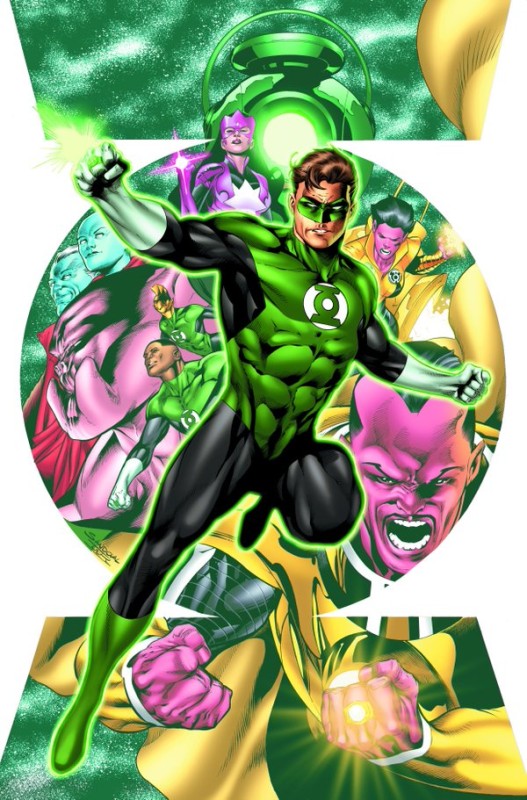 So… if you liked Green Lantern before last year’s changes, chances are this one will win you back. And move everything forward for 2020. I’m personally more interested in Green Lanterns, but again, that’s because Geoff Johns made almost too good a definitive statement with Hal Jordan before he left.