With a movie coming out this summer, this book may be reborn, but isn’t it likely it’s just more of the same? That’s not a bad thing for modern readers, because Suicide Squad was definitely one of the New 52’s unqualified success stories. It wasn’t for me, because I loved John Ostrander’s run in the eighties, and would you kids GET OFF MY LAWN!!!

Harley Quinn takes front and center — but of course she does. She is DC’s darling right now, and it’s no good resisting. How important has this book become? Jim Lee joins the creative team, just to make sure that when people come out of theaters in August and walk into a comics shop (right?), they’ll see Lee’s name on what they think is DC’s most important book. He joins Philip Tan and Rob Williams, but in what capacity and how often? We shall see.

That’s not a slight on the talented Lee; he’s just a very busy man, and he may soon have bigger fish to fry. 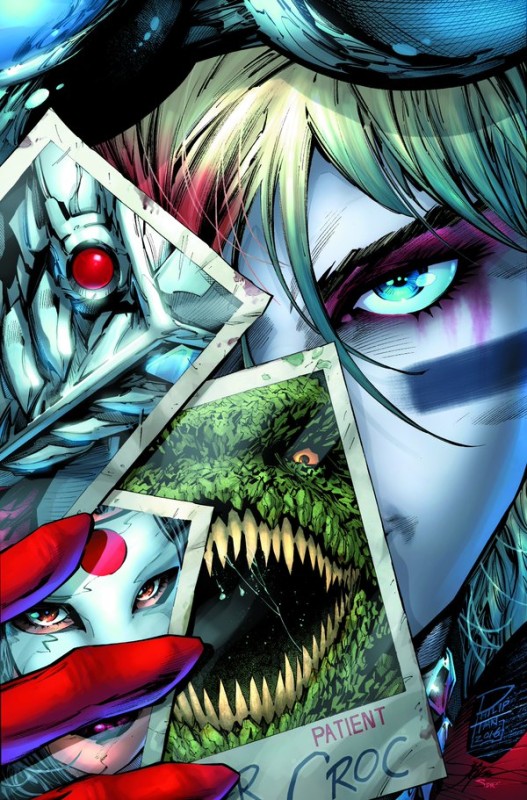