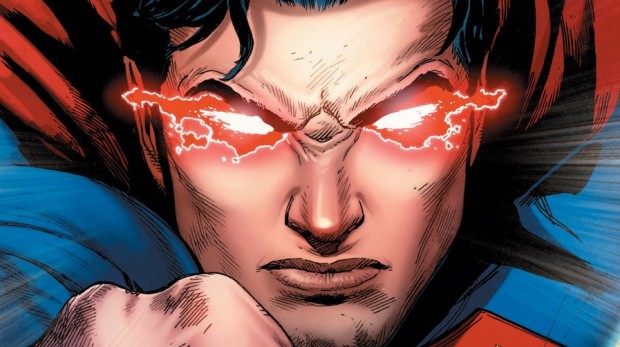 It looks like an era ends with Superman #51 and #52, as Peter J. Tomasi writes the eight-part “Super League” story spanning April and May, leading into Superman: Rebirth in June. There Tomasi re-teams with two of his best creative collaborators, Patrick Gleason and Mick Gray; they brought Damien Wayne to new heights as one of DC’s best characters. 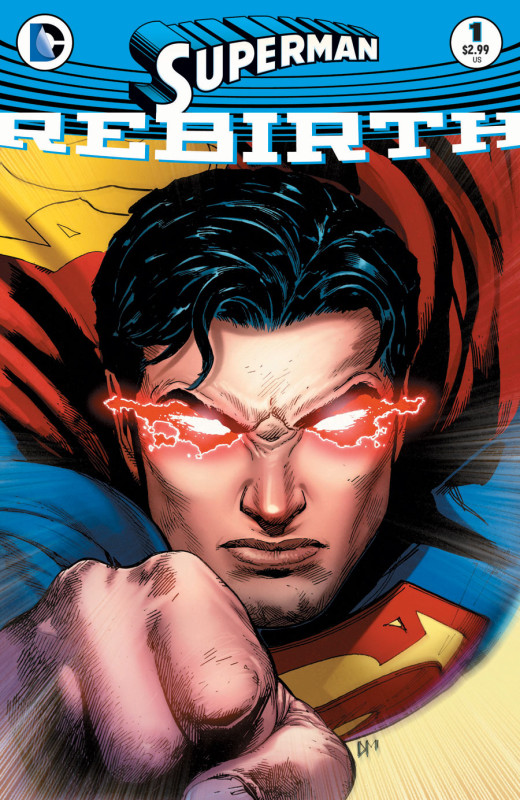 While Gleason and Gray on this book means the end of Robin: Son of Batman, it also means a stellar Superman title, with Tomasi following Gene Luen Yang on a good but editorially troubled run.

What people have started noticing about the super titles is that they now focus on the pre-New 52 Superman who has been hiding out on Earth since Convergence. Gleason’s art sure looks like a variation on the New 52 version, but that could also be something to tie in with Batman v Superman visually. The main images at least show a return to the S curl, and a confidence, not arrogance, that means something has returned to the Superman books that’s been missing for a while. 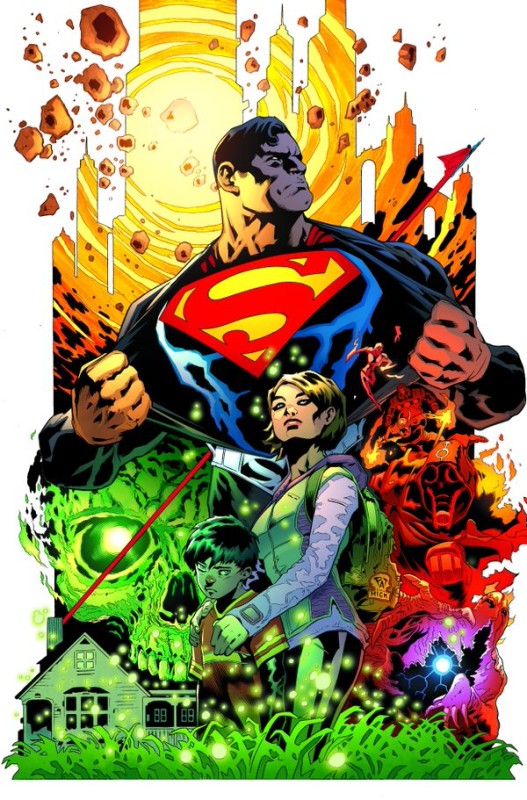 Plus there’s Lex Luthor, still going through his awkward superhero phase, and if any writer knows how to make a jerk into a hero without losing the jerkiness, it’s Tomasi. 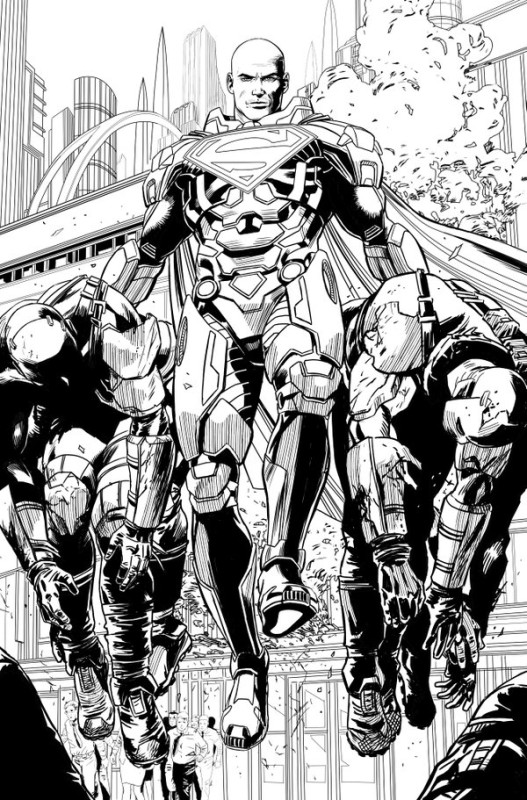 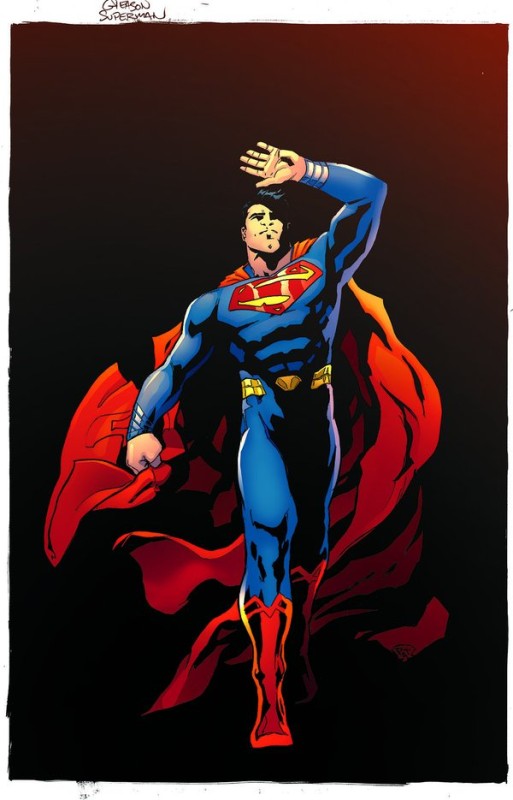