The jewel in the crown for DC is Batman, no question. But shining slightly off to the left, and this year possibly more important than ever, the Flash sparkles. His television show gets higher and higher ratings, and more and more regard from fans and non-fans alike. In two or three years the character will have a solo film, though Ezra Miller will not be as bright and shiny as Grant Gustin. The point is — there’s a lot of pressure on this book.

In June, Josh Williamson takes over writing, with Carmine Di Gianomenico and Neil Googe on art. Williamson has done some interesting work at Image Comics, including Ghosted. For Marvel he writes the current, more villainous Illuminati and the Disney Kingdoms Haunted Mansion. Who better to surprise us, then, with something more upbeat after painting in so many darker hues?

The thing is, there are new speedsters in town (again), but that seems to be a theme running through the CW version of The Flash, too, so… this could be interesting. Apparently Central City will suffer a Speed Force storm leading to many people gaining powers. Is this the new spin that will hold old readers while catching new ones? 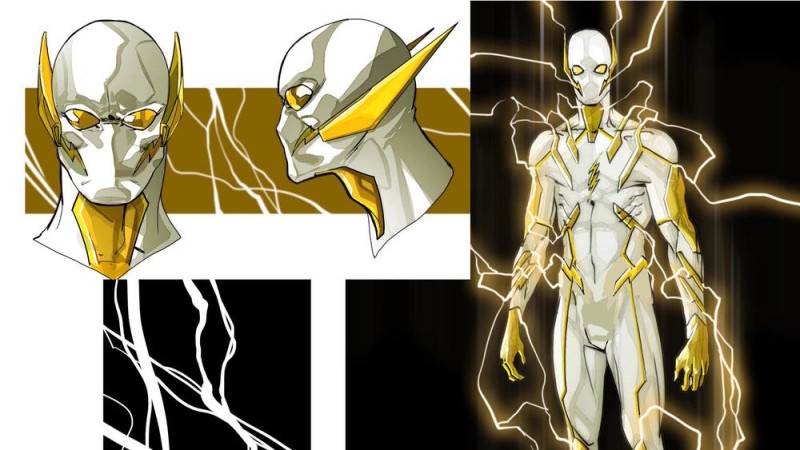