Even though for the character’s first 28 years, he was clean-shave, it’s just not Green Arrow without the goatee. Chief Creative Officer Geoff Johns even commented, “every great Green Arrow story, he had a goatee.” And I’m hard-pressed to think of an exception to that statement.

So one of the first promises of the DC Rebirth event at Wondercon was that the beard was back on Oliver Queen. And so, allegedly, returns Black Canary.

Otherwise, with current Green Arrow writer Benjamin Percy still on board, it seems like back to basics may be more of the same. But if his work has been working for you, you’re going to love it. When done right, Green Arrow can be a very cool character, and Oliver Queen has been one of the most complex characters in DC’s stable, though often treated very simplistically.

DC has enough faith in this book, with art by Otto Schmidt and Juan Ferreyra, that it will be one of the twice monthly books, beginning in June. This does seem to go along with the early rumor about Rebirth that there would be a heavy emphasis on those characters that had already gone wildly transmedia — or at least had a hit TV show. 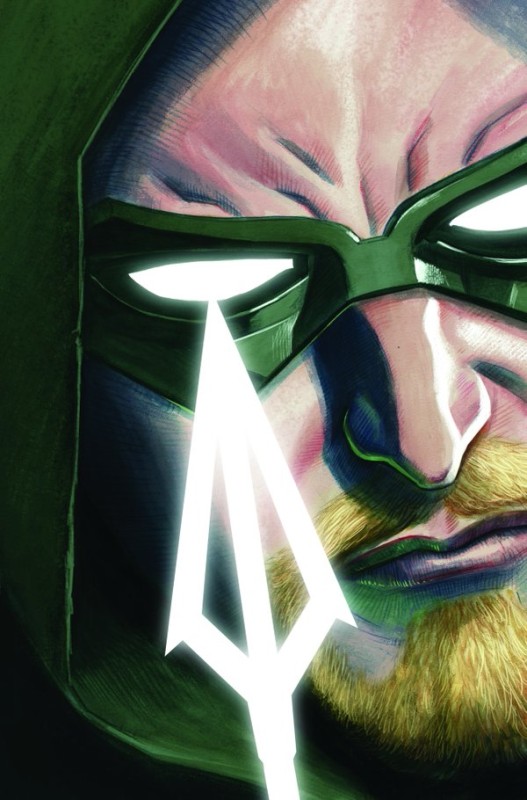 You can check out Percy’s previous run here.