The first official Marvel ride-through attraction is almost ready to open, as Disney Parks Blog confirmed that the Iron Man Experience has begun testing before its planned opening some time later this year. Likely, even if it were ready, it would be held off until after Shanghai Disneyland officially opens on June 16, 2016.

Fans saw a (very) short demo video of the Iron Man Experience at D23 Expo in Anaheim last summer, and it was enough to have them foaming. Hong Kong will have an area dedicated to the Stark Expo, which will include a “Become Iron Man” experience (likely similar to what was at Superhero HQ in Disneyland Resort in Anaheim up until a month or so ago), and a special meet and greet with Iron Man himself. 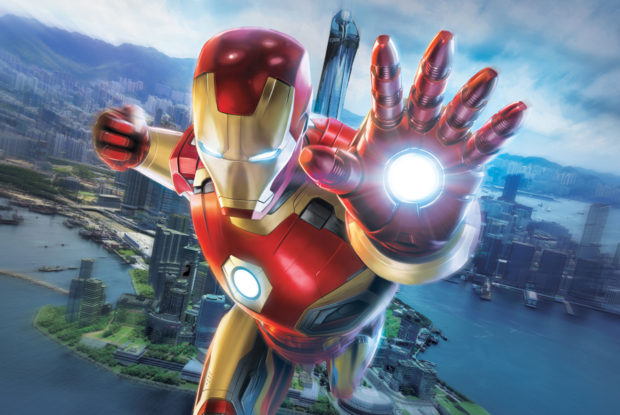 So now we have to remember to take at least a week to visit both Shanghai and Hong Kong. I hear there are lovely cities somewhere there, too.