In the wake of Dwayne “The Rock” Johnson stopping just short of coming out and saying he’s playing Doc Savage for Shane Black in a big-screen adaptation of the Street & Smith pulp hero, we spent some time on this evening’s podcast recording spitballing who writer/director Black might cast in the next most crucial roles: the Amazing Five. (That would be Doc’s best friends, each an expert in their field, who travel the globe with him righting wrongs, etc.)

First just a reminder of our Clark Savage, Jr. – Doc Savage. There are a few different ways to go with Doc’s hair, but with Johnson, there’s a chance to go with the widow’s peak established by artist James Bama, which would be cool. Back in 1975, Ron Ely used a wavy hair style closer to the pulp magazine covers of the 30s, but it just doesn’t seem The Rock’s style. 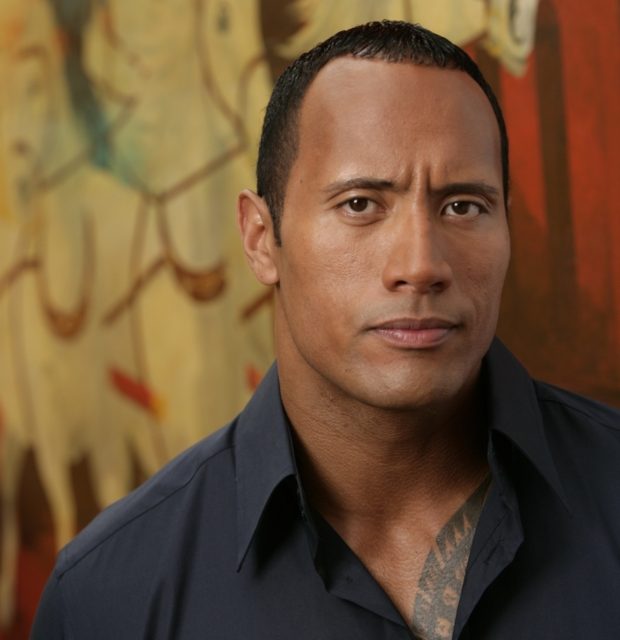 Let’s start with the lesser-known members of the Fabulous Five (as fans refer to them), though it should be noted that any and all of them could be stand-out characters. Each one of Doc’s friends has a distinct personality, and as we discussed on the podcast, ideally should be actors older than Johnson. Most writers after the original run of novels have accepted Philip Jose Farmer’s stipulation that Doc entered World War I at the age of 16, lying about his age in order to fight. The Five were all officers during the Great War, and all of them were in a maximum security camp for prisoners of war with the young Doc — a camp code-named Loki. Farmer detailed that adventure in Escape From Loki.

For Colonel John “Renny” Renwick, an exceptional civil engineer often off building dams, canals, and the like — the attributes ascribed to him are a dour expression — the more mournful he looks, the more fun he’s having — and enormous hands. On the podcast tonight, I suggested Russell Crowe or Dolph Lundgren. I now might add in either Jason Statham or Adam Baldwin for the role.

By the way, no way am I suggesting that any of these men have freakishly huge hands, nor that the film should employ digital tricks to make it seem like they do. Only us hardcore fans would be paying attention to that detail. But it would be nice.

To me, only one person can play electrical wizard Major Thomas J. Roberts, better known as “Long Tom.” He is constantly described as looking deceptively sickly. No one expects him to be explosive in a fight, but of course he is. Who could possibly be better than DJ Qualls? 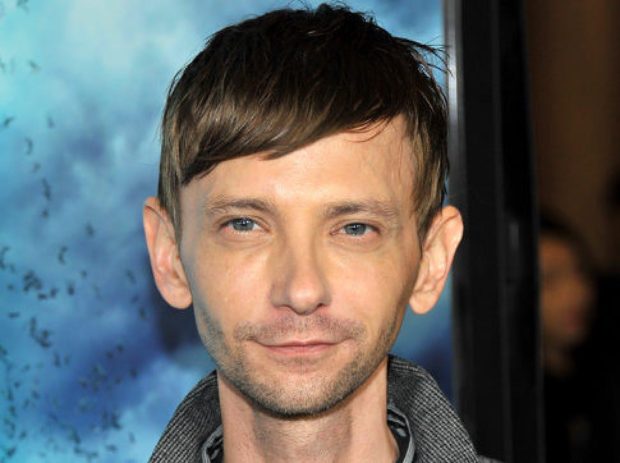 The one member of Doc’s team who did not have a military rank, William Harper Littlejohn is a geologist and archaeologist. Blind in one eye due to a war injury, he’s often depicted as sporting a monocle. In addition to a habit of using polysyllabic words, often to the obfuscation of his indubitably estimable companions, “Johnny” is also very tall and skinny. Though he might be considered too old, I’ve held on to the idea of Jeff Goldblum playing this role since the first time this project was announced in the 90s. 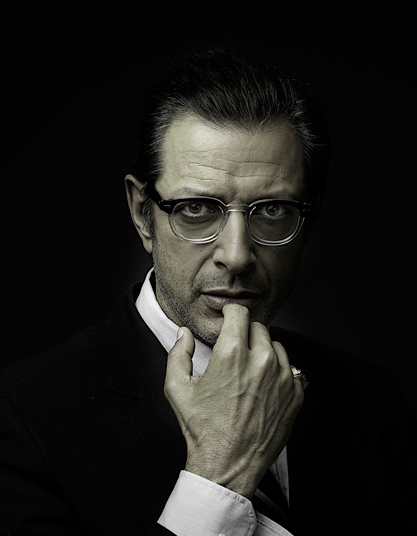 The most crucial two friends, and the ones that appear in the most stories, are “Monk” and “Ham.” Their rivalry, banter, and constant practical jokes on each other provide some of the most memorable moments in any Doc Savage story. Though they do have pets in later novels, the animals should be left out of at least the first adventure.

Brigadier General Theodore Marley Brooks is one of the finest legal minds that Harvard had ever produced, one of the best-dressed men in the world, right down to his anesthetic-tipped sword cane, and nicknamed “Ham” due to a World War I incident when his best friend framed him for stealing hams. Sometimes he’s been depicted with a mustache, but more often is described as having a wide, mobile mouth. What better attribute for a lawyer, even if Monk constantly calls him shyster?

We’ll consider this one a split. Ric suggested Zachary Levi; it occurs to me that Steve Coogan would make a terrific Ham. You make the call.

Finally, Lieutenant Colonel Andrew Blodgett Mayfair, the brutish looking “Monk.” Often described as resembling a gorilla, Monk is in reality a brilliant chemist, working with Doc to perfect their “Mercy Bullets,” which only slightly penetrate the skin and knock opponents unconscious. As wide as he is tall — well, that’s not going to happen. But an actor who can be at once physically threatening and yet child-like and lovable to an audience — that can happen. I’m going with John C. Reilly. He’s about to play Oliver Hardy against Steve Coogan as Stan Laurel… there’s already a chemistry there. 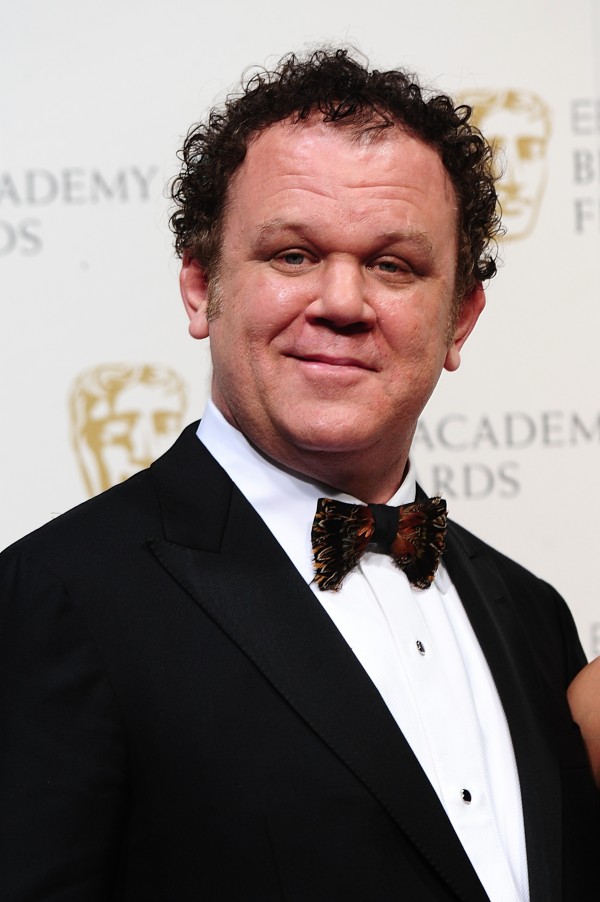 Below is a spot illustration from the 30s — how do they stack up? 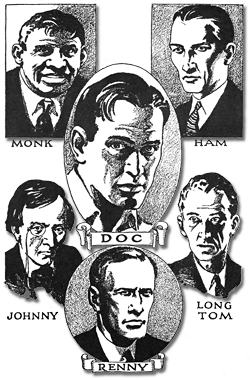