Spun out from the post-credits of Spider-Man: No Way Home, Marvel released this “new” teaser today. You’ll catch a glimpse of America Chavez (Xochitl Gomez), the super-powered teen from another universe. You’ll see Shoggoth (Shoggoth). And you’ll see… well, maybe Marvel’s What If? plays a bigger part in the live-action Marvel Cinematic Universe than previously thought. Or exactly as big a part as some of us thought.

It does feel weird how casually Dr. Strange approaches Wanda (Elizabeth Olsen). Of course, director Sam Raimi may have included a little more color to it in the full film, but it seems that a lot of their relationship-building happened off-camera. At least the poster looks GREAT. 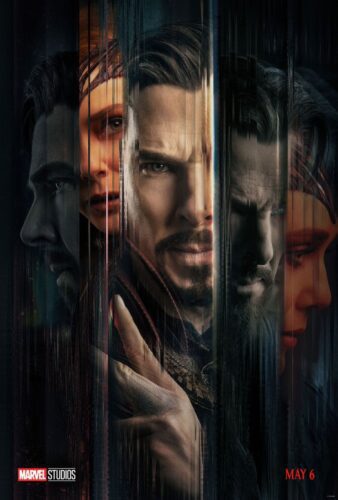