If this doesn’t sell, Marvel really does have a problem. One of Marvel’s most beloved characters (as far as Disney licensing is concerned) thanks to James Gunn’s Guardians of the Galaxy, it’s hard to remember that Groot did actually start out as an obscure dangerous alien monster in a Stan Lee/Jack Kirby collaboration. Now he’s warm and… well, maybe not cuddly, unless he’s all covered in moss. And on the eve of releasing Guardians of the Galaxy Vol. 2, a book featuring Baby Groot seems a no-brainer.

But for parents whose kids love Groot, the books that Marvel has spun out of Guardians of the Galaxy have tended to not really have that all-ages flavor. This might, but it could also skirt the line. One thing in its favor — it’s likely a mini-series, which means that either you have five or six fun individual comics with Groot, or a beloved trade paperback down the line.

Because let’s face it: Baby Groot IS adorable. Thanks, James Gunn. 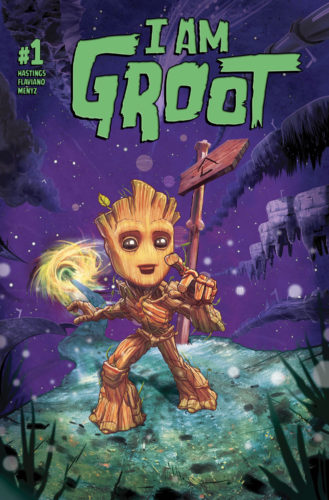 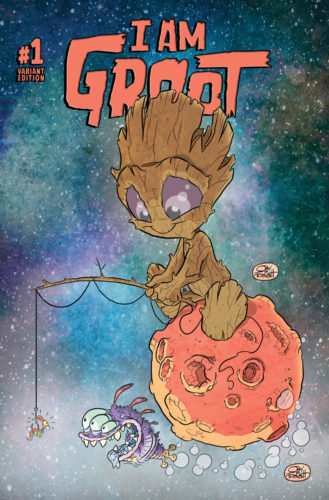 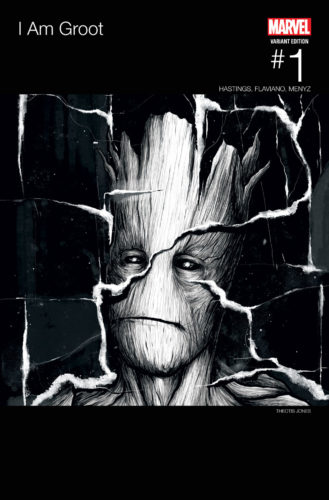 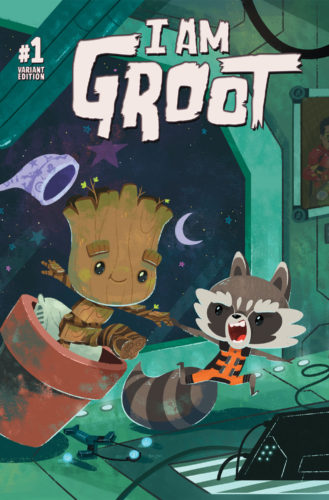 Big things come in small packages this May as the heart and soul of the Guardians of the Galaxy goes solo in his own series – smaller and better than ever! Today, Marvel is pleased to present your first look inside I AM GROOT #1 – the new comic series sprouting up on May 24th! Writer Christopher Hastings (The Unbelievable Gwenpool) teams with artist Flaviano (Power Man and Iron Fist) to bring you an all-new adventure of Groot branching out on his own!

Spinning out of the events of the highly anticipated All-New Guardians of the Galaxy series, Groot doesn’t seem to be growing back to full size! And being small is about to be a big problem when Groot gets separated billions of light-years away from the rest of the team! Falling to a planet below, Groot discovers he is on an entirely alien and unknown world full of strange creature and societies. Underdeveloped with nobody who can understand him, Groot will embark on a journey across the universe to find his family. But first he needs to get off this planet! Easier said than done! Be there on May 24th when I AM GROOT #1 comes to comic shops and digital devices everywhere! 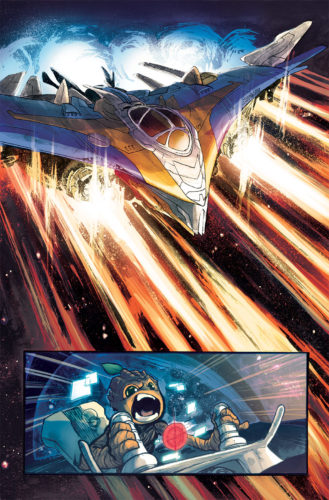 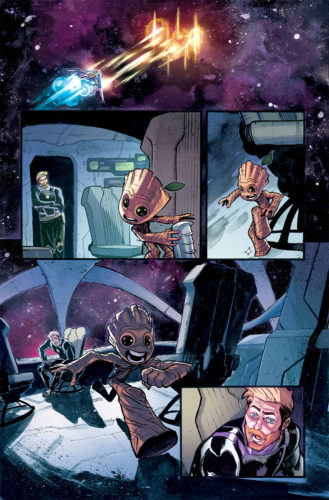 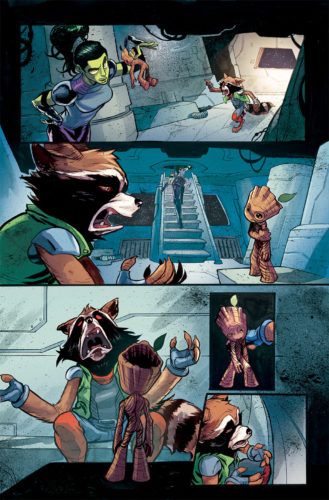 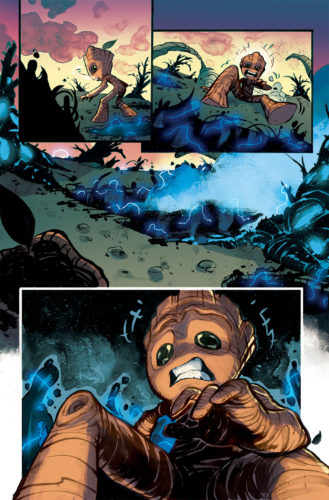 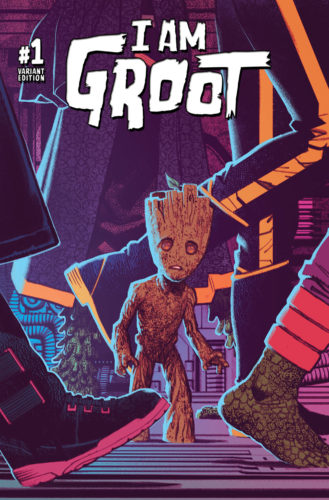 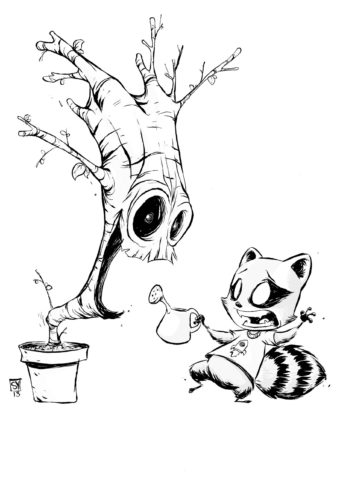 To find a comic shop near you, visit www.comicshoplocator.com.