Not every rock band can play fictional versions of themselves the way the Beatles could. But if any band can do it and make us laugh with them, it’s Foo Fighters. After watching the trailer for Studio 666, the real question is: why did it take so long?

The upcoming horror comedy sees the band seeking inspiration for their new album in a haunted mansion in Encino. While the acoustics might be great, its grisly history isn’t. Still, it’s rock and roll. Can Dave Grohl save his soul and his bandmates before succumbing to the forces of darkness? We’ll see on February 25, when Studio 666 is scheduled to be released in theaters. 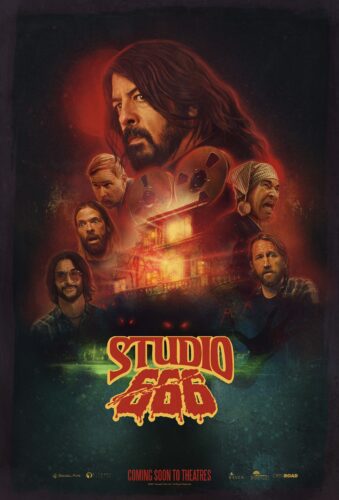