Another beginning… and this again borrows heavily from the past. It’s not just Generation X, notable but forgotten as having actually beaten X-Men to live-action by being a Fox TV movie back in the 90s. It’s also The New Mutants, the first spin-off from Uncanny X-Men way back when, and much more that I admittedly lost track of due to line expansion at a time when I cut my budget. (And I think it’s possible — not positive — that Dani Moonstar will be the version of Valkyrie used in the upcoming Marvel movie Thor: Ragnarok.)

Still no details… but once upon a time this concept had me jazzed. Let’s see if Marvel can do it again. 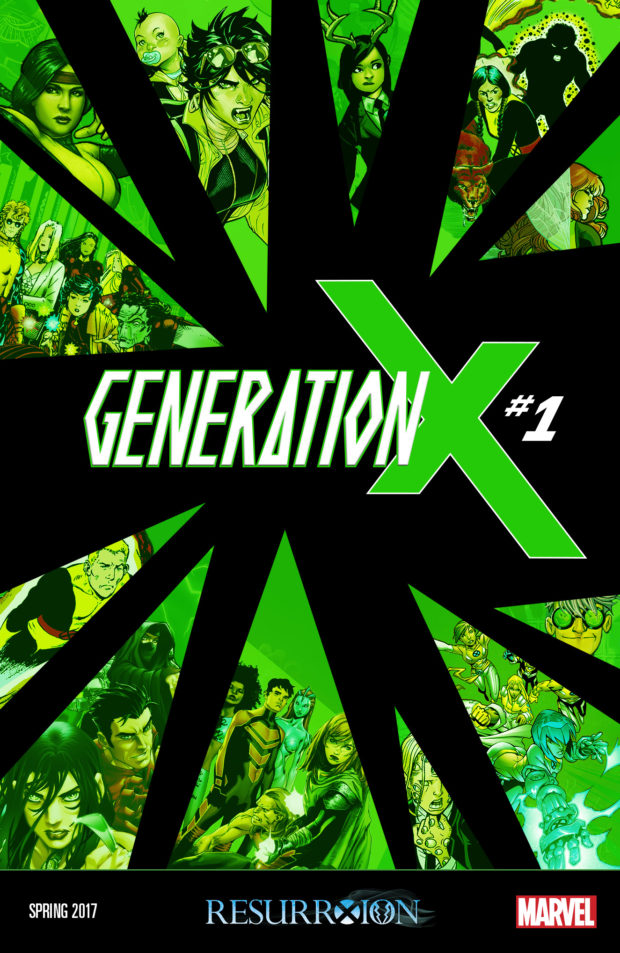