The way this art looks, it may be that Doctor Strange will be taking over the Dark Dimension. I don’t know. But in the wake of Comic-Con, and the Hall H announcements for Benedict Cumberbatch’s version, it may be time to put the many dimensions of Strange front and center — not just in his book, but in front of the Marvel Universe. We’ll see. You can offer your speculation here or on our Facebook page! 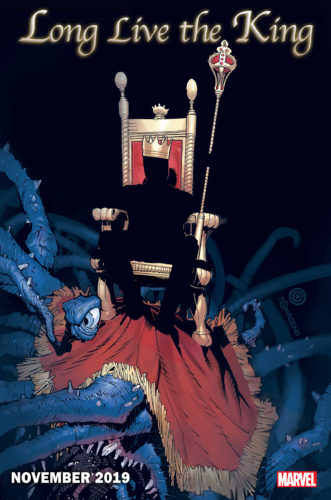