An enchanted baseball bat, a black t-shirt with a lightning bolt, and a guy who looked just like your average comic book fan in the 80s. For fans of comics in the 80s, that added up to Mage: The Hero Discovered, the story of Kevin Matchstick and the book that catapulted creator Matt Wagner into the stratosphere. The original series was a huge favorite, with Wagner always intending to come back at later phases of Kevin’s (and his own) life to tell the story as a trilogy. He returned with The Hero Defined almost a decade ago, and now we’re getting The Hero Denied.

It has been a while since Mage was something everybody knew about — though Wagner’s career is still going strong, his one-two punch of Mage and Grendel didn’t quite have the cultural staying power of Watchmen or The Sandman. Image aims to correct that with a re-release of the trade paperback of the first series, so there will be a chance to catch up and see what the fuss is about at your local comics shop.

Legendary creator and indy-comics pioneer Matt Wagner returns to bring fans the highly anticipated third and final story arc to MAGE from Image Comics this summer. MAGE: THE HERO DENIED will kickoff with the intro-sized issue #0 in July and carry on as a regular, 15-issue series beginning with THE HERO DENIED #1 this August. 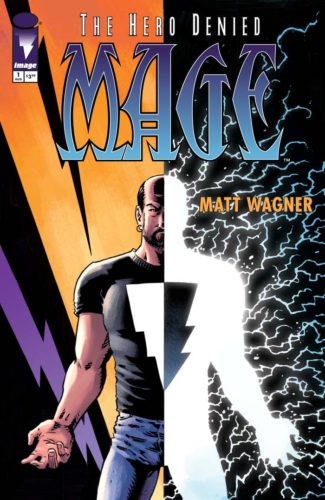 This long-awaited conclusion to the epic fantasy trilogy MAGE follows the adventures of the reluctant everyman hero Kevin Matchstick who—after encountering a shaggy and beguiling wizard—discovers he is the reincarnation of the legendary Pendragon and able to wield the power of the mystical weapon, Excalibur.

“The Hero’s journey can be long and arduous… but returning to the world of Mage always feels incredibly empowering,” said Wagner. “I’m really excited to finally be presenting this dramatic conclusion to the epic tales of Kevin Matchstick… and his third Mage.”

MAGE #0 (Diamond Code MAY170639) will hit stores on Wednesday, July 12th at the introductory price of $1.99. The final order cutoff deadline for retailers is Monday, June 19th. 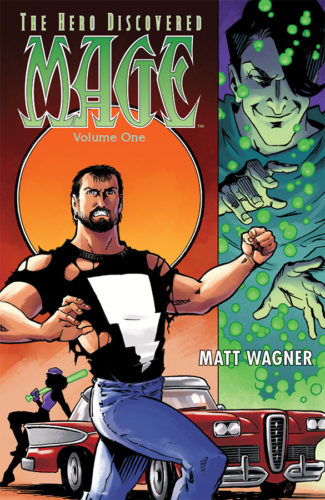 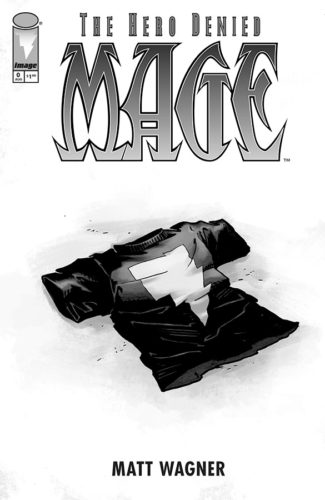