Over the weekend, Sony announced that Tom Hardy would be playing Venom in the first film of the studio’s separate “Spiderverse,” implying that Spider-Man is only playing in the Marvel Cinematic Universe for a limited time. But Sony, let’s be honest. We want Spider-Man in the Marvel Cinematic Universe. After five attempts by you to create a Spider-Man that fans want to see — and yes, we went and saw them — THIS version is it. This is Peter Parker.

Spider-Man: Homecoming opens July 7 in the US. Which means you still have time to see Guardians of the Galaxy Vol. 2 one more time, and Wonder Woman at least three times. 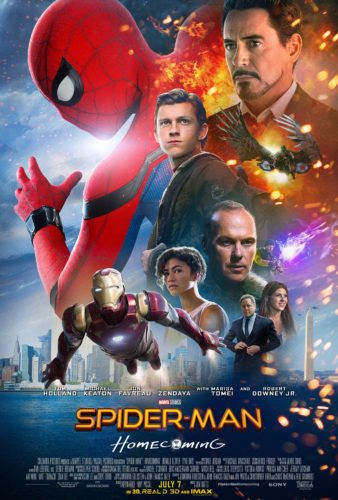