Lucasfilm released a new one-sheet poster for Solo: A Star Wars Story, and it’s bold. If you still live by a movie theater that has posters you can see from the street, this will catch your eye. 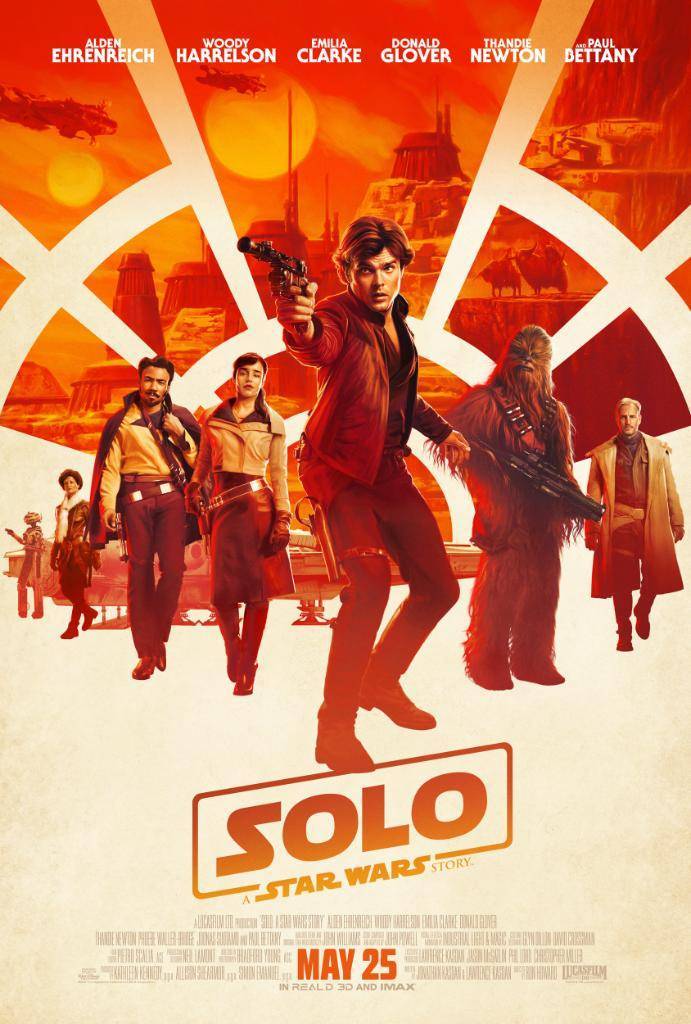 Yes, it still suffers from the usual Disney publicity layout — but over the past couple of months, you can see they’re pushing at the edges of what they think might work. These posters are getting better for it. In particular, the white space Millennium Falcon cockpit is a nice touch. This one-sheet doesn’t look familiar, and that’s a good thing. Or does it? 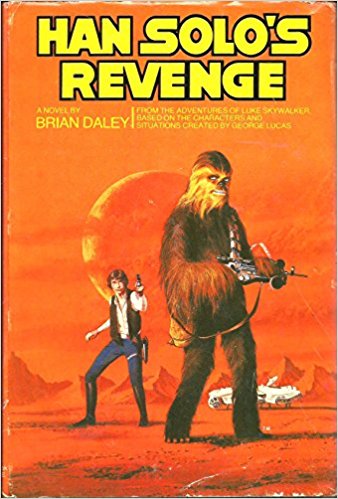 Let’s face it — Han and Chewie have always looked good in orange.