We have received images from Japan the The First Order has begun working its way through the party scene. Our own DJ Meesh, who is a long-standing member of the 501st, and a Star Wars Legend in his own right as Captain Meeshal, has been spotted in his brand-spanking new armor, ready for Star Wars: The Force Awakens to catch up.

He’s available for dances, parties, and random military incursions against the Resistance. 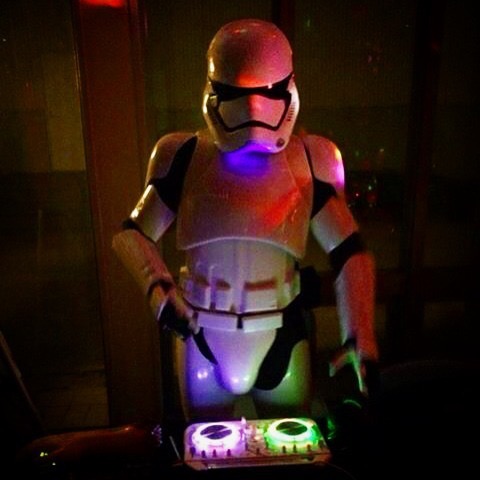 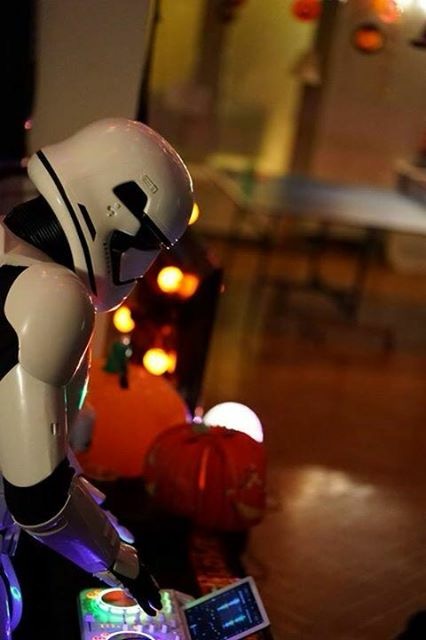