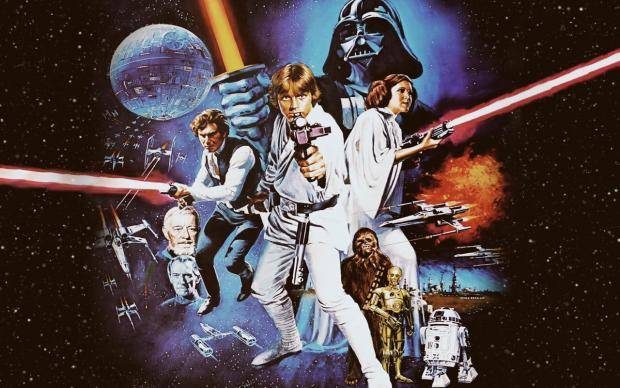 He may not be Star Wars’ biggest fan, but if not Topher Grace, then who is? Long a film editing hobbyist, Grace has put together a five-minute “trailer” called Star Wars: Always that condenses the 8 Skywalker saga movies with Rogue One and Solo to tell “the story thus far,” and — dang, it’s good. No, it’s great.

He even gave Biggs Darklighter a moment. That’s respect.

This isn’t the first time Grace has toyed with Star Wars. A few years ago he created an 85-minute cut condensing the prequel trilogy down into a compelling story. But alas, as he’s not actually working for Lucasfilm, only a precious few people have seen it. But if Lucasfilm doesn’t make him an offer for Always to be shown at the upcoming Star Wars Celebration, they’d be foolish. This is epic. This is right. This is… making me want to watch all of the films again.

What stuns me most at the moment is how sharp his storytelling instincts are — only surprising because he hasn’t actually directed a film yet. It feels overdue. He’s a good actor, but what we really want him to do is direct.