Warner Brothers and The CW have released new photos of actor Keiynan Lonsdale as Kid Flash. Confirmed by The Hollywood Reporter, Lonsdale’s Wally West will demonstrate his super-speed in the Season 3 premiere episode, “Flashpoint.”

Since at least half a season, The Flash has teased Wally West becoming Kid Flash. The show set up his hero worship of The Flash nicely, without his realizing that his foster brother Barry Allen (Grant Gustin) was his hero. In order to save Wally from the villainous Zoom, Barry sacrificed his speed. And when he tried to recreate the accident that created him — with a nice nod to the chemicals and lightning in addition to the TV series’ particle accelerator — Barry disintegrated and a definite wash of Speed Force overtook Wally and Jesse Wells (Violett Beane). 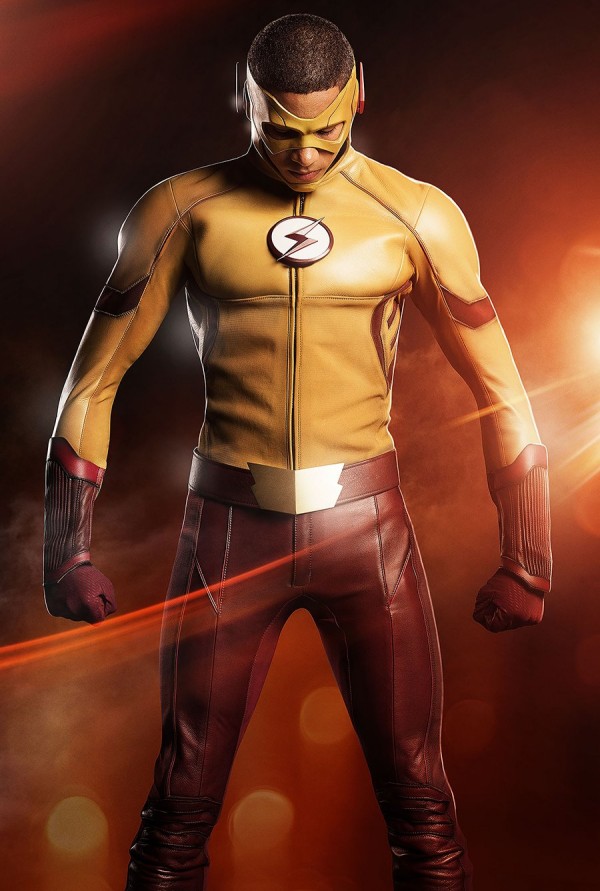 Wally woke up unchanged; Jesse fell into a coma. Barry fought his way back from the Speed Force, and though he had a couple of nice conversations with Wally, nothing seemed to have changed. Upon reaching his hand out to the comatose Jesse, however, Barry was able to bring her back to consciousness. (This was also after her father, apropos of no previous episode, referred to her as “my little Jesse Quick.”)

The show teases and teases, because of course it does, even as it devours plot complications in a most fan-appealing way. At the end of Season 2, Barry went back in time and prevented the murder of his mother, and everything went to commercial for several months. Gustin confirmed on Twitter that the show would do a variation on the epic DC Comics storyline “Amazon,” and… well, that’s when we get Wally as a speedster?

The show had already borrowed from Flashpoint with the recreation of the accident and immolation of Barry, so we do know that the TV version of the story will take the title and only the broad strokes of Geoff Johns’ epic that launched the New 52 (and finally led back to DC Universe Rebirth). Fans also need to remember that the point of the story is that Barry ends up doing the right thing and restoring (mostly) the correct timeline, with a few small changes. But then, the TV series has been really good at ignoring small changes. (Hey, Pied Piper, we’re friends now and we’ll never explain why that’s different.) Likely it will all move forward smoothly enough, with Wally maintaining his Kid Flash persona, in order to focus on Earth-3 and the huge four series crossover of Supergirl, The Flash, Arrow, and DC’s Legends of Tomorrow in December.

If you want to check out the comic book adventures of this version of Wally West, check out the forthcoming Teen Titans comic hitting stores soon. 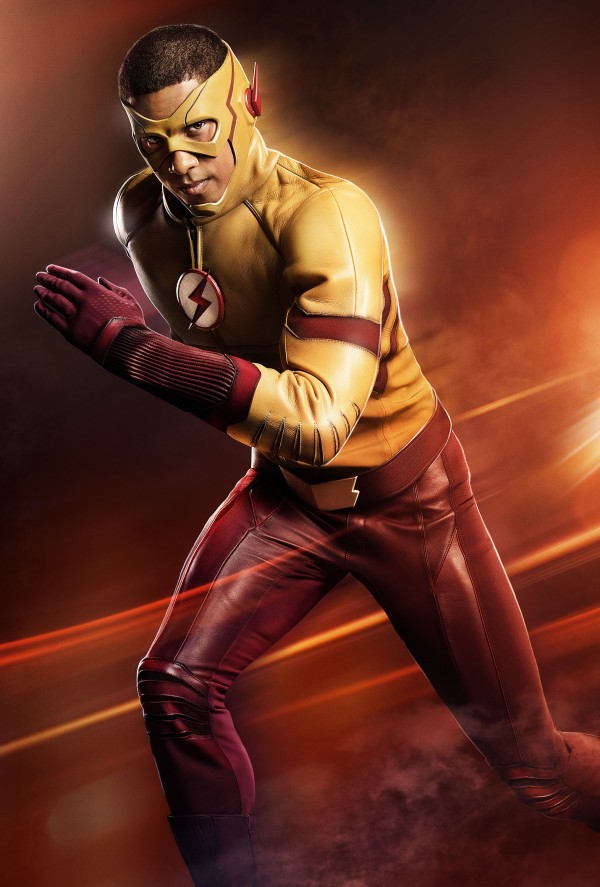