The news first leaked a couple of weeks ago in one of those “maybe they’re testing the waters” pieces. Some vocal fans went bat-***. But now it’s done — Variety reports that Warner Bros. and Robert Pattinson have reached a deal — we’ll assume a 3-picture one. Just like that, we have a new Batman.

Sometime this summer, pre-production will begin on Matt Reeves’ film The Batman, currently scheduled for release June 25, 2021. Said to be focusing more on Bruce Wayne/Batman’s skills as a detective, the film may also feature villains the Penguin and Catwoman. If the new approach for DC Films makes them lightly connected, Catwoman would make a good role for someone looking to pop over into the second Birds of Prey movie (assuming the first one does well). We’ll just do some hand-waving and pretend we never saw Ben Affleck’s older Bruce Wayne cross paths with that franchise’s Harley Quinn (Margot Robbie). 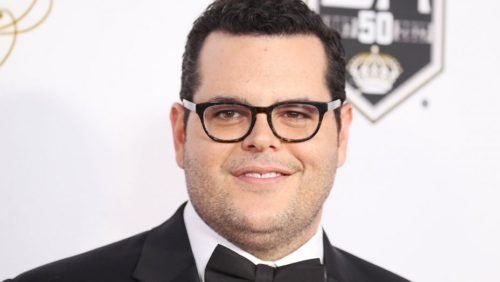 When DC Films first announced Reeves coming onboard, actor Josh Gad emitted a flurry of tweets (or should that be wauughs?) lobbying for the role of the Penguin. The current chatter about Oswald Cobblepot appearing in The Batman could strictly stem from that — but if The Batman gets more street level than we’ve seen in a while, it’s an easy fit for the owner of the Iceberg Lounge to be a lurking figure in Gotham City’s underworld.

We shall see. In the meantime, I eagerly await Pattinson’s next film, The Lighthouse.