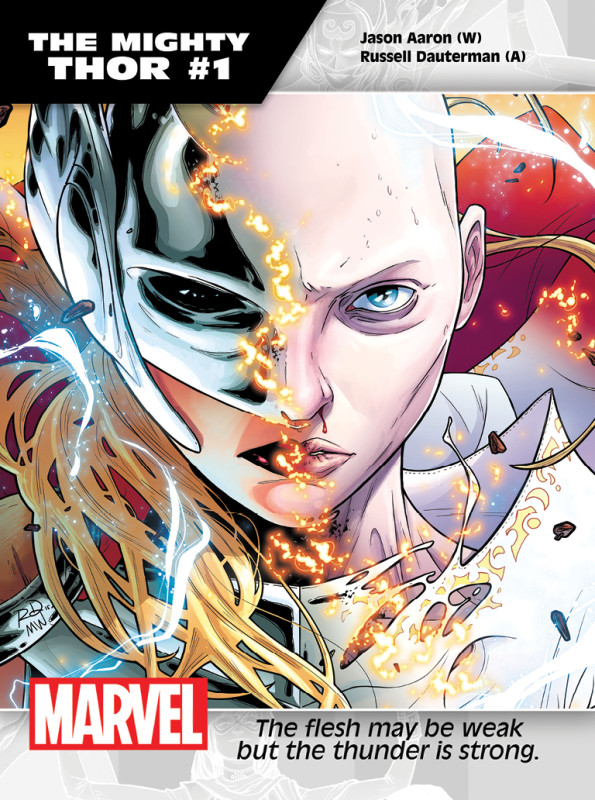 It’s almost like the superhero version of W;t, where readers might find a resonance and a courage they didn’t expect from a comic book.

I don’t know. I just have high hopes for this one. 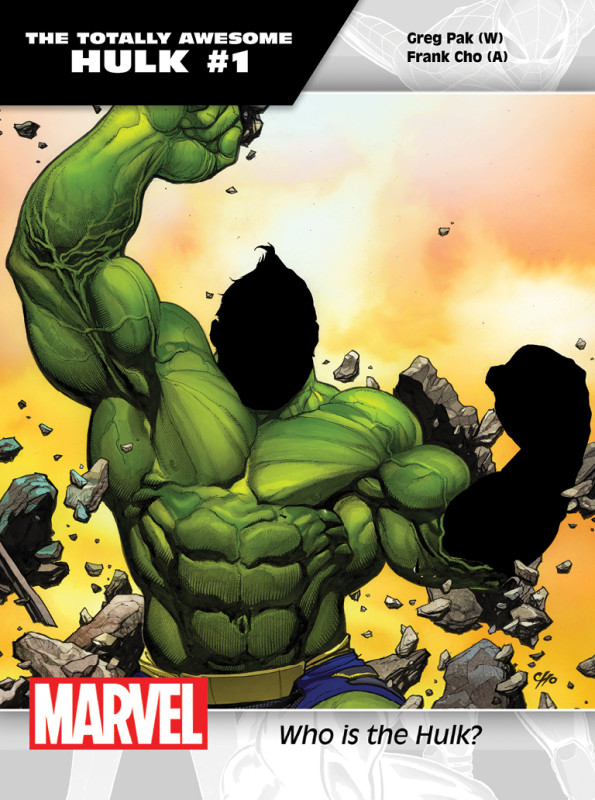 I’m in on the strength of the creative team alone. 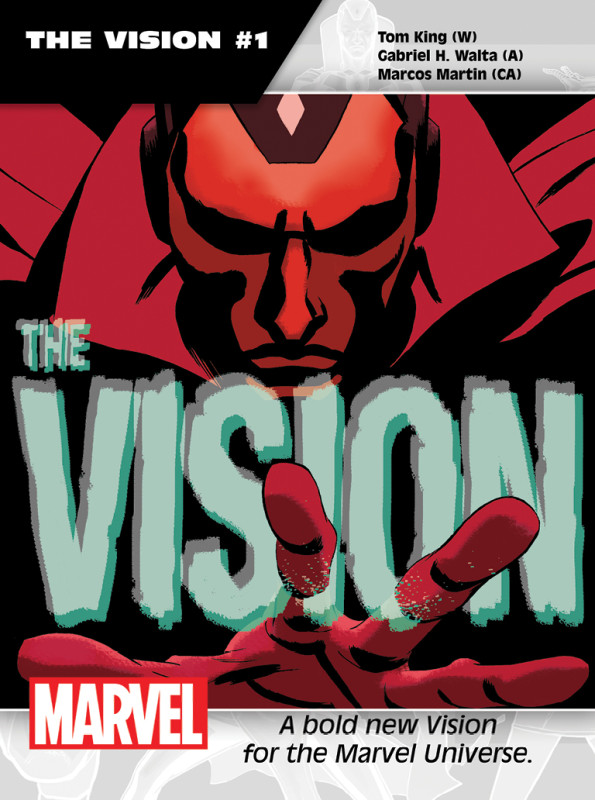 Can’t blame Marvel for trying, especially after The Vision finally made the leap to the movies. But this character never seems to be able to stand well on his own; he plays better as a foil, unless they’re turning him into something closer to the otherworldly alien that called itself The Vision in the 1940s. 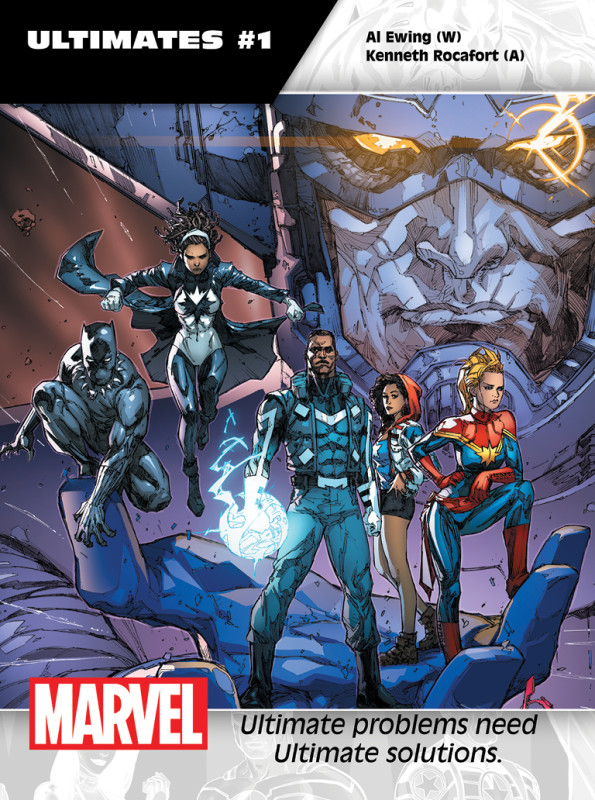 Black Panther, Photon, Blue Marvel, Captain Marvel, and the breakout Captain America from A-Force — someone will correct me on her actual character name — all in the hands of Galactus.

Okay, interesting. But after Squirrel Girl defeated Galactus, it may be hard to take him seriously. 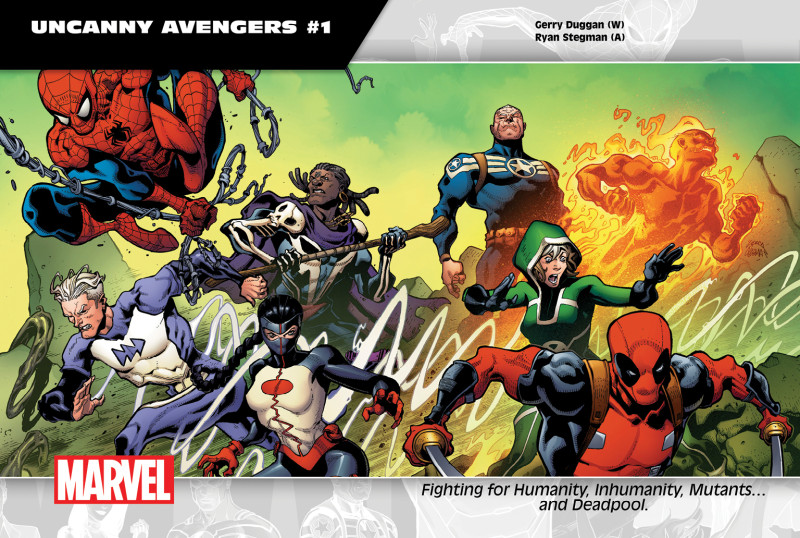 With this many Avengers books, it’s got to come down to whether or not you like the character combination. Spider-Man, The Human Torch, and Deadpool? This book had better be funny. 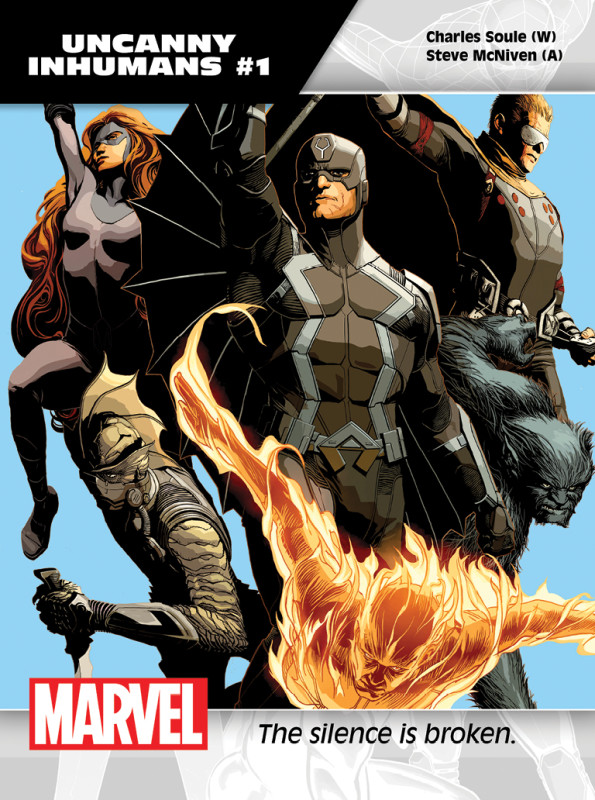 The creative team is strong, and Marvel really wants this book to succeed.

That doesn’t mean it’s guaranteed to be great, but it is worth a look. 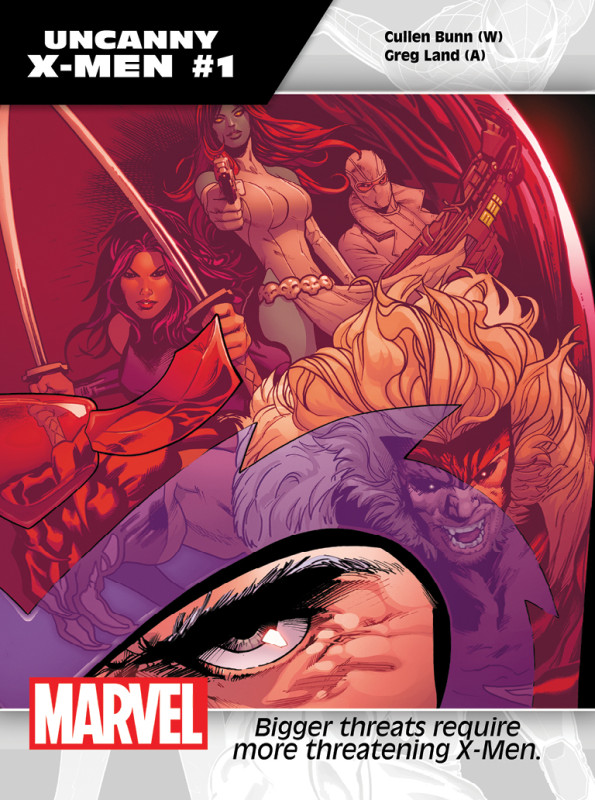 Bring on the bad guys. Or are they good?

The artwork will be stunning. The story may be good. But at this point, I’m X-ed out. 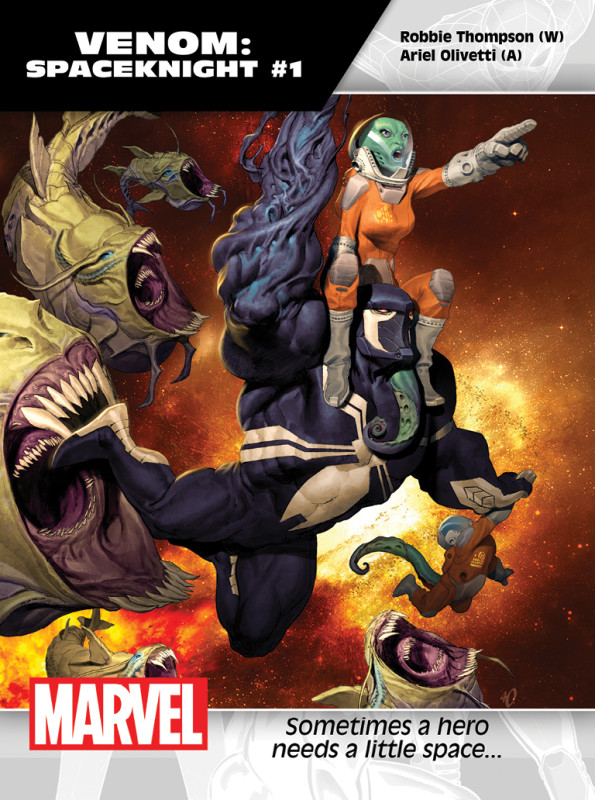 And then Marvel makes me dare to dream.

If this is the book that revives the Space-Knights, the greatest Marvel concept that they themselves don’t own 100% of, then I’m in.

They can’t use ROM, so why not use Venom? They share the last two letters. 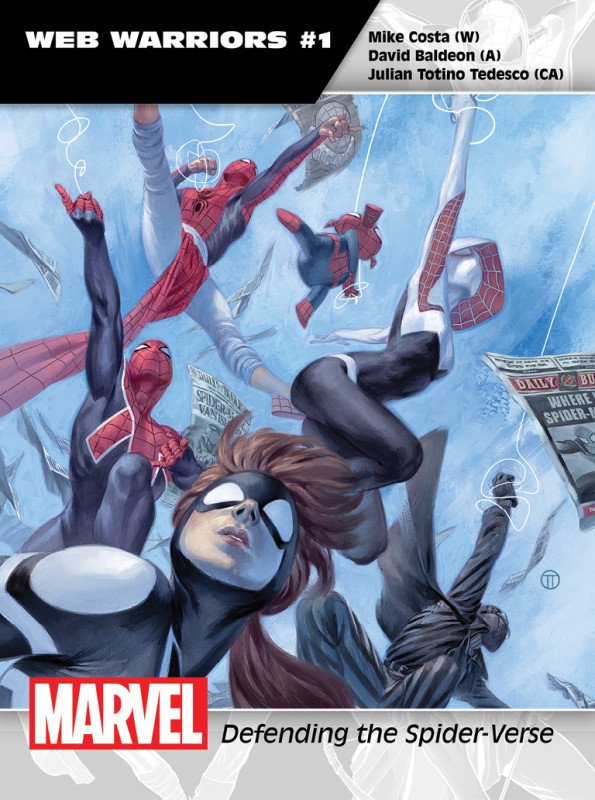 There’s life in this concept. Maybe.

Yes, the Spider-Verse crossover was a success, and it was fun. But do we really want to see all these spiders meeting up time and time again? You’d think it was the Green Lantern Corps.

On the other hand, Peter Porker, the Spectacular Spider-Ham.