Stealthily, almost like Batman himself, Telltale Games has changed the game. They were truly pioneering interactive entertainment with games like Bone: Out from Boneville, Sam & Max: Freelance Police, and in recent years The Walking Dead, Back to the Future, and Fables: A Wolf Among Us. The point being — they’re episodic stories blended with games that you can’t really skip through to get to the action. (I know — most of you already appreciate the artistry in sophisticated PC and platform games and don’t skip through, right? You can wait to get to the hitting part.) 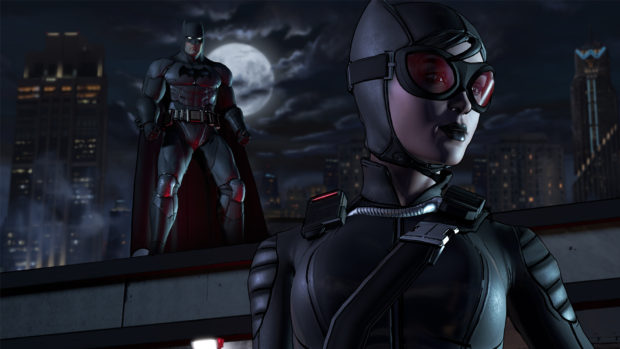 Calling their Batman game a series finally comes out and says it — games have already been the next step in storytelling, and it’s time to stop pretending they aren’t. Audiences want interactivity, a say in what happens, and alongside Rocksteady Studios’ Batman: Arkham series — which is going full-blown Virtual Reality (VR) in October — Batman is leading the way.

I can’t wait for this game, which looks vaguely like a new version of Year One — or is it Zero Year? —  telling a story of Bruce Wayne accepting his role as the Batman, while charting the rise and fall of District Attorney Harvey Dent. The first episode, “Realm of Shadows,” will be available for digital download on August 2, 2016, with a special full-series pass available at retail outlets on September 13, 2016. 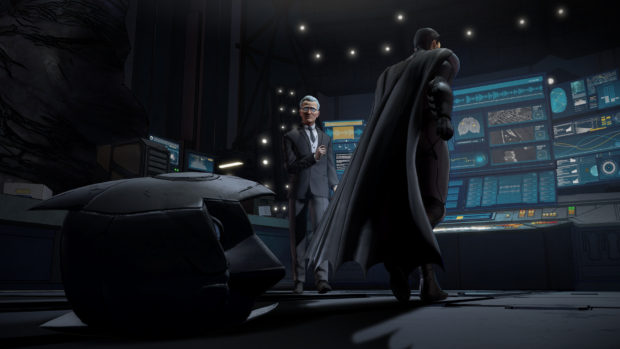 Attendees at Comic-Con have a chance to preview this first episode — if I can get a shot at it, I’ll update next week. The trailer below has an age gate on it — there is a little bit of graphic violence aftermath in it. 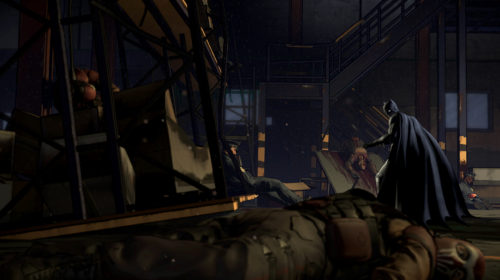 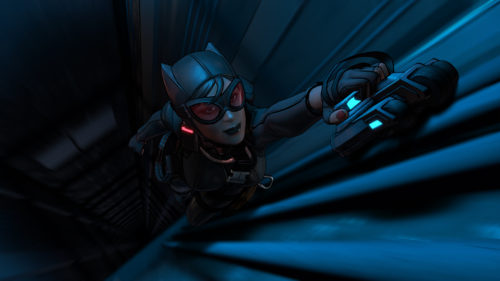 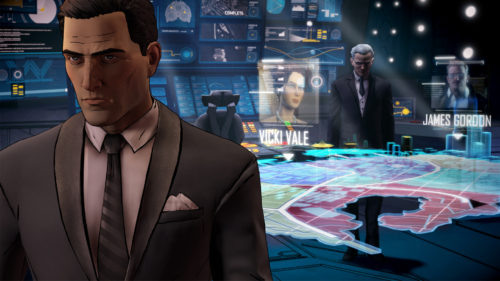 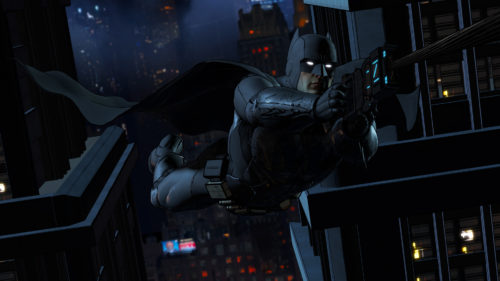