Though all of Marvel Studios’ main releases have been delayed, or production currently suspended due to no place to safely film, Disney does have one Marvel movie ready to go: The New Mutants. As we’ve mentioned before, this last gasp of the Fox X-Men Universe has been ready to go for at least a year. And Disney keeps promising it’s coming. The most solid promise right now is that it will have a panel at the virtual San Diego Comic-Con, ComicCon@Home. 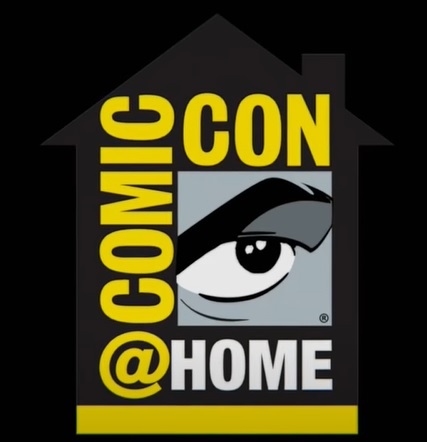 Next week, Disney will present a panel featuring writer/director Josh Boone and his stars, including: Maisie Williams, Anya Taylor-Joy, Charlie Heaton, Alice Braga, Blu Hunt, and Henry Zaga. Ira Madison III, host of the podcast Keep It!, will moderate. The panel is scheduled to debut on July 23, 2020 at 2 pm Pacific time. It’s unclear if it will be left online for people to enjoy later, or if it will just be for that hour. What is clear is that Disney cut together a special trailer to preview the panel — with some footage we haven’t seen before.

The film is still scheduled to be released on August 28, 2020, though of course that could be pushed back further depending on the state of the nation at that time. Once again, I’d go see it in a theater, but would be just as satisfied for it to be on demand. At this point, we just want to see it.

In looking at the ComicCon@Home schedule, this may be the only superhero movie panel at all. WarnerMedia is holding all their hoopla for their own virtual convention, DC Fandome.